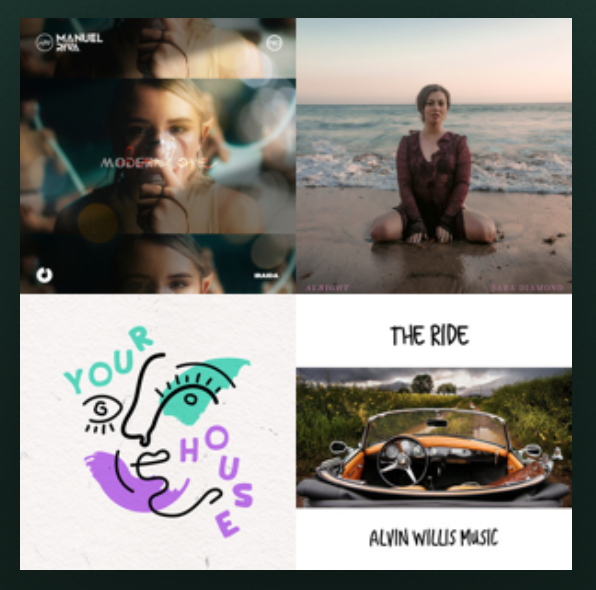 Welcome November, we have just filled our playlist with fresh new fall music picks. The weather might be getting chilly and the leaves changing color but that’s certainly no distraction for indie artists racing to get their latest single to press.

Here’s what we discovered this week.

Manuel Riva is a dance music producer and DJ. Though he was in the music industry for as long as he can remember, taking part in several successful projects for the time being, he only started the MANUEL RIVA project less than two years ago.

Over the years, Sara Diamond has crafted an incredibly unique sound, perfectly in tune with her enticing gift as a powerful vocalist. Blending her vocal strength seamlessly with her clever song-writing, her music has caught many ears and cap- tured millions of hearts all over the world.

With her last few releases, the indie-pop star has gained over 22 million streams worldwide on her own music and another 18 million on collaborations with the likes of Kaskade, Adventure Club, NASAYA, Tyler Shaw, and several others.

New Release: How Can This Be Christmas

Sounds like: : There is no artist that is similar to me but there are some essence of the emotive style adopted from George Michael

This song is about a man who has lost the love of his live with whom he has always celebrated Christmas.