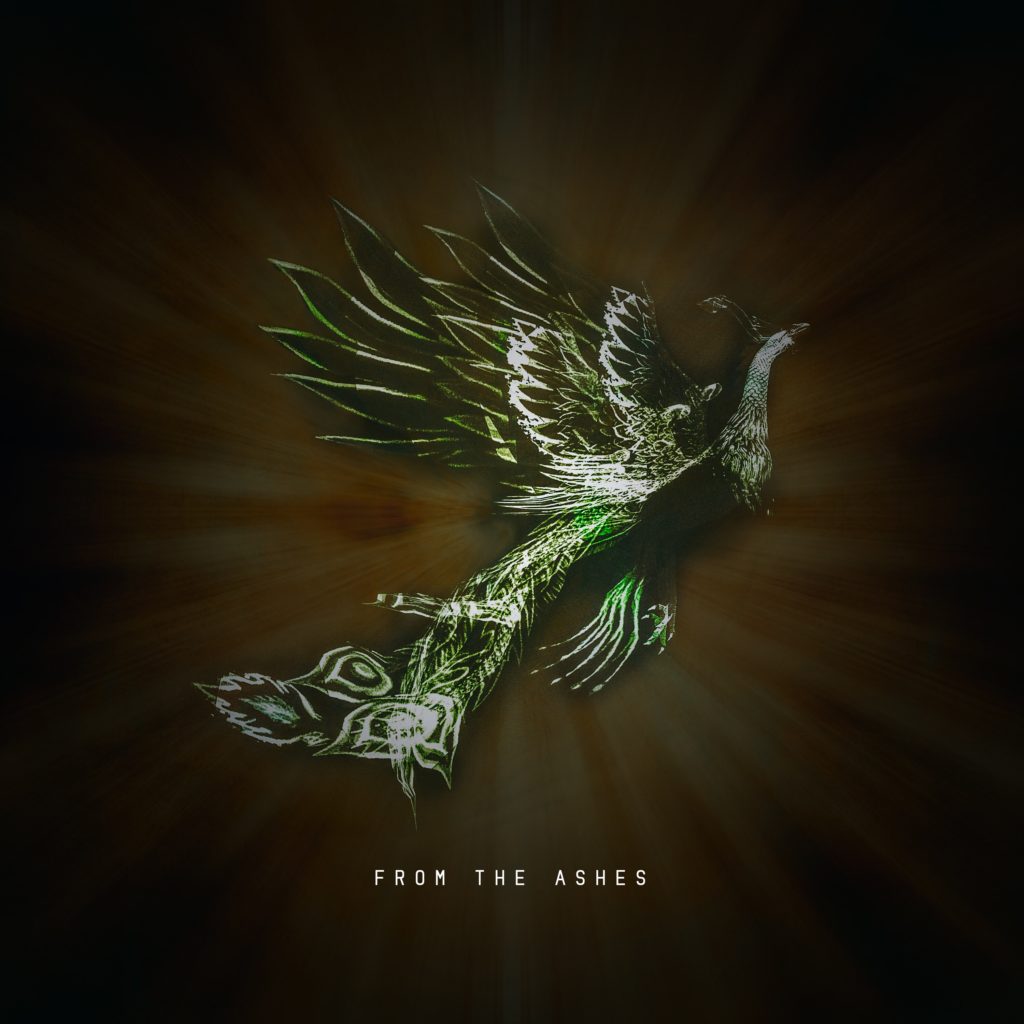 Sounds like: : Led Zeppelin, The Rolling Stones, Cream, The Beatles, The Black Keys, Wolfmother and The Artic Monkeys

This is a song about a couple of guys from New York going to Georgia. We wanted the guitars to have a big Zeppelin, Bowie and Stones vibe with the 12 string acoustic and telecaster. We wanted to do a somewhat southern rock/country song like how The Rolling Stones do but with some Zeppelin mixed in too. It has something in it for everyone to enjoy.

The music we are creating is…

We love old school music Led Zeppelin inspired us to all be musicians along with a lot of other great bands. We want to make the world a better place with our songs and sound. Music is supposed to make people happy and forget about their problems for a while. When there are hard times music is always there to comfort those who are suffering.

We currently working on another album that will be coming out shortly.