The Garden State Motion Picture Soundtrack is filled with Dreams 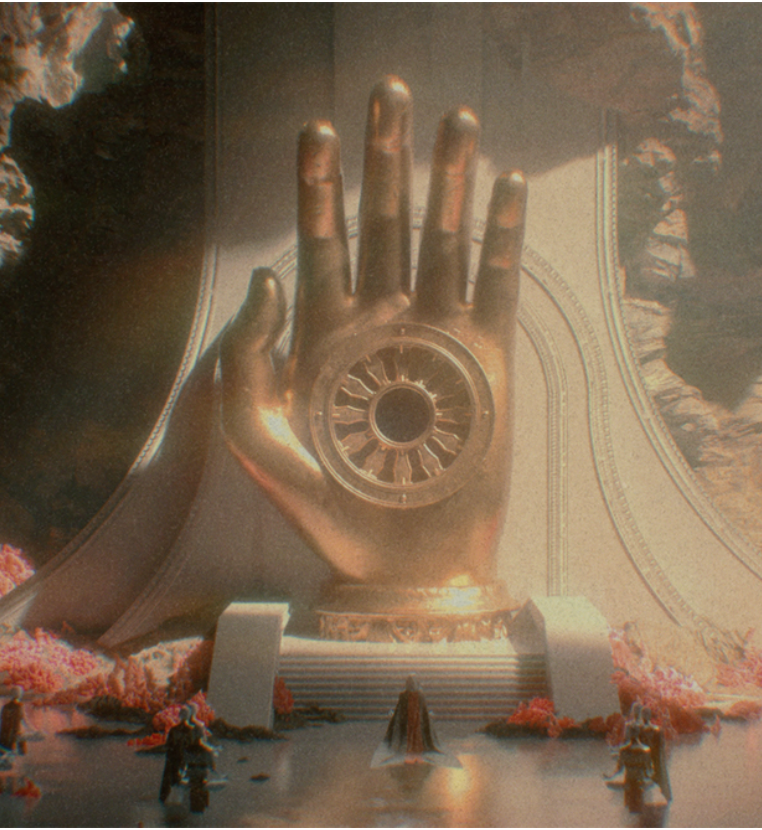 “I guess we wanted to try to provide a bit of warmth and sentiment in hard times,” James Mercer says

The Shins have returned with “The Great Divide,” a timely new single and music video out on frontman James Mercer’s label, Aural Apothecary/Monotone Records.

The single was co-written by Mercer, drummer Jon Sortland and bassist Yuuki Matthews. Mercer described the song as “a blend of futurism and nostalgia.

Created using everything from vintage synthesizers to iPhones, from a Sixties Ludwig kit to an 808, the single is about longing and love in a broken world.

The Video for the track — directed by Paul Trillo with creative direction from Jon Sortland — as well as a “Flipped” version on Amazon Music. It features trippy images floating through time, interspersed with deserted grocery stores and isolated streets. “Now an age has come out of the loneliness,” Mercer sings. “Your hand in mine/The great divide.”