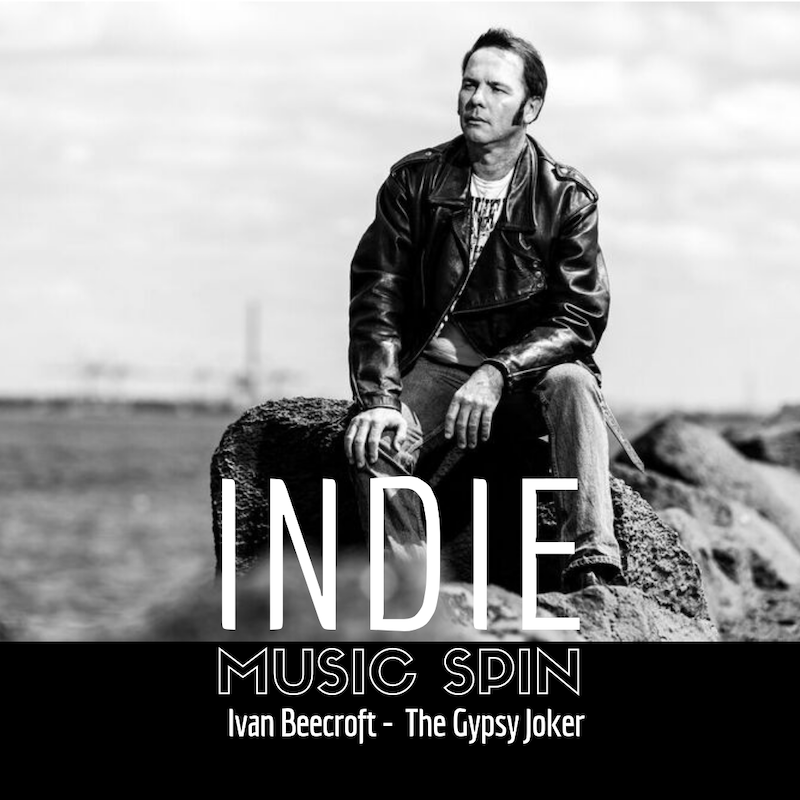 This song is..
off my next album called “The Gypsy Joker” and is paying homage to all those great rock bands from the 70’s such as deep purple, rainbow, free and many others it was inspired by an experience I had working on a building site as a brickies labourer, a group of guys came across from Adelaide to work in this particular site and took advantage of another labourer that I was working with and after a few weeks things started to get really dark and disturbed when one day they decided they were going to kill this guy and loaded several bags of lime in their car in preparation to carry out this shocking deed, one of the guys claimed he was associated with a notorious biker gang called the Gypsy Jokers hence the title of the song.

My music is best described as 90’s rock, grunge rock with a heavy 70’s influence in the instrumentation such as organs and the occasional use of a mellotoon, I honestly believe that anyone listening to this song will be attracted to the wide variety of influences in this track that traverse through at least three decades of great rock music starting from the 70’s.

The music we are creating is…
Going back to my roots in rock and blues which is why I initially started playing in bands as I was interested in guitar rock from the 80’s and 90’s, it’s a very important transition from my earlier releases as it shows a more pub rock style that was typically around in Australia in the 80’s as I really want to turn people back onto this type of music.

Right now we are..
Still working on songs for my next album and have had to re-record most of the songs on an analogue desk to get the type of punchy guitar rock sound I was looking for, so hopefully that will be ready early to mid 2019