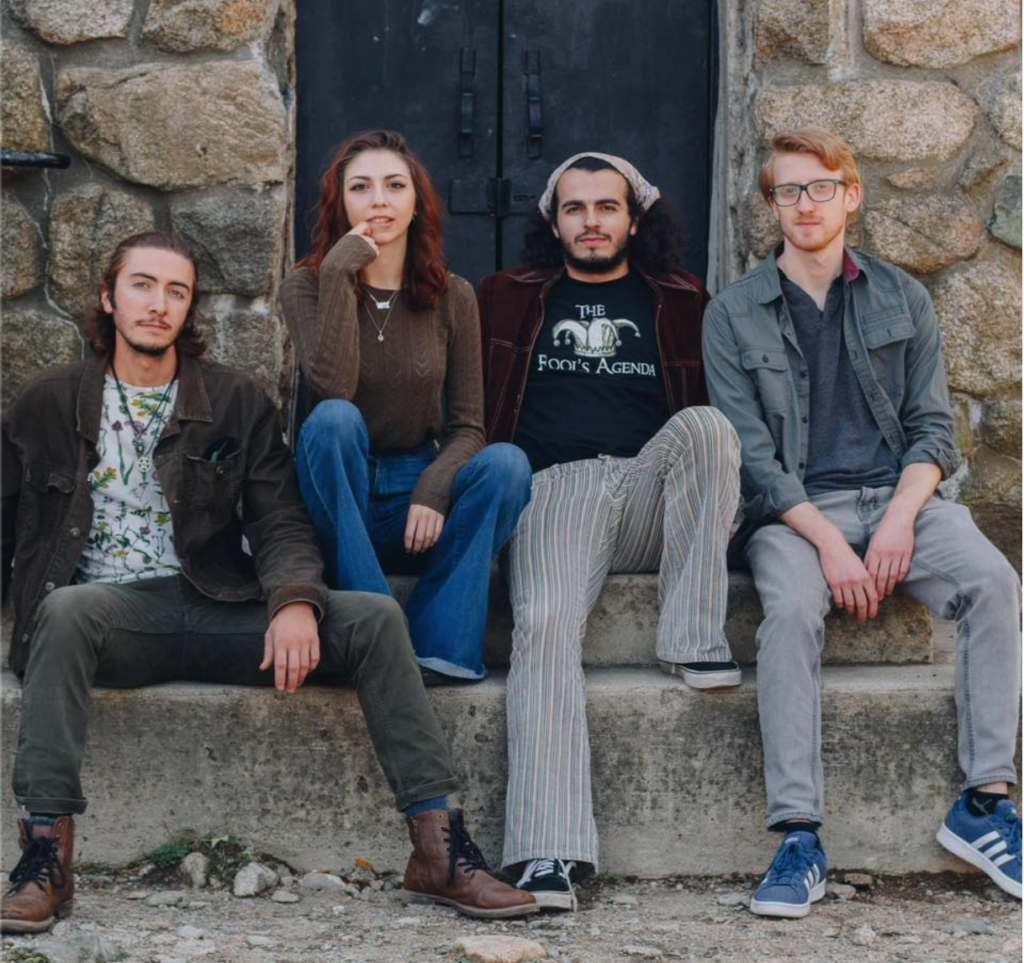 “Terrific cover of one of my favorite songs. I love how you brought fresh life to a classic without making it unrecognizable. You respected the traditional feel and flavors of the original band. It’s also interesting to hear a female voice on this song. Enjoyed it very much. .”

Sounds like: : Big Brother and the Holding Company, Heart, Led Zeppelin, The Cranberries

The Fool’s Agenda has been described as “Woodstock and grunge thrown in a blender”. By combining pop-punk drums with classic-rock-influenced guitar solos and ethereal powerhouse vocals, the self-proclaimed fools have no problem making a lot of noise. The Fool’s Agenda began with a bang, with their first gig only two weeks after formation and their debut EP, From the Underground, following four months later. In the brief stint of time between their formation and the beginning of the coronavirus, The Fools played everything from bar shows in their hometown of Salem, Massachusetts, to county fairs, and split bill shows with other Boston based acts in the city. The Fools are inspired to create music based off the world around them, to highlight the magic in the seemingly mundane.

🔥Retro Rock Vibes on The Rise