The A Billion Little Lights Album from Wild Pink is celestial 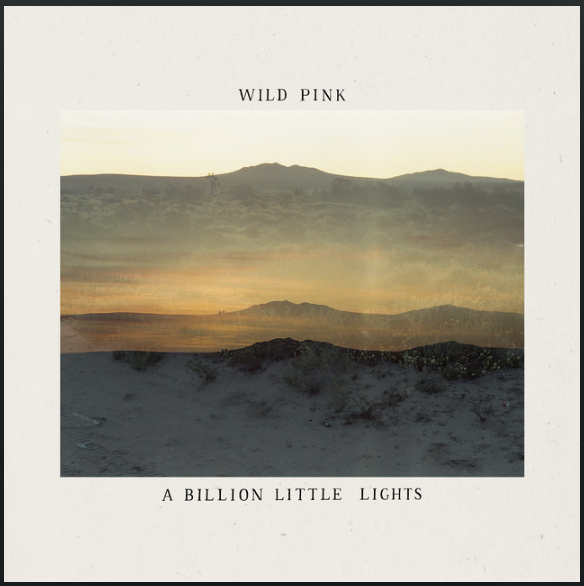 This album has graceful lines in the lyrics while painting a vast and open soundscape for the listener. I love the instrumental layering and attention to small details. This is an album for both an acoustic guitar lover and one who appreciates celestial vocals.

John Ross, T.C. Brownell, and Dan Keegan release the third studio album A Billion Little Lights as a follow-up to 2018’s Yolk in the Fur. The new album was produced, mixed, and co-engineered by David Greenbaum.