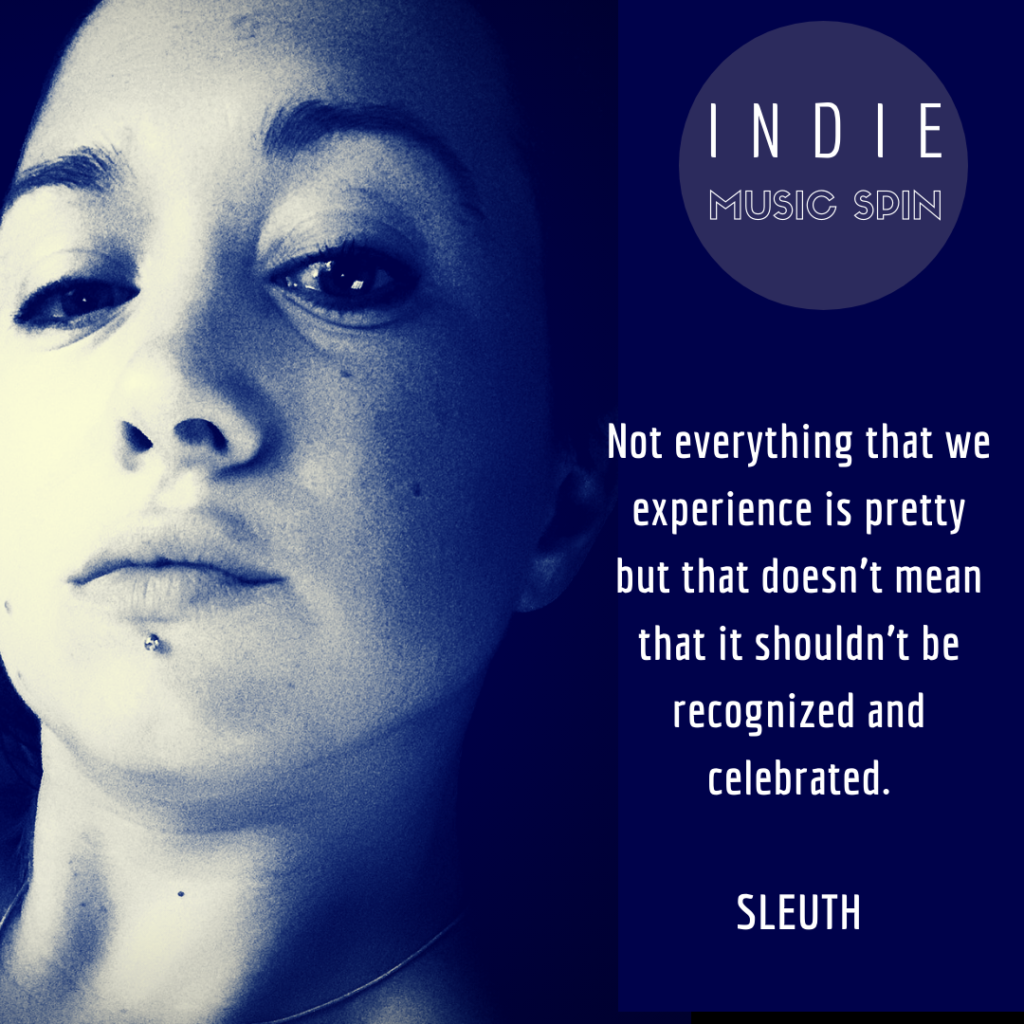 ‘Empty Room’ has recently been described by one reviewer as an ‘experience.’ This song takes the listener inside my journey to a time when I was feeling extremely frustrated and angry. I’d tried to convince a potential colleague that I was a decent person after they had openly condemned me to others. They had stonewalled me for months because I was viewed as a competitor. Yet stupidly I’d kept trying, and kept getting shut down repeatedly in the face of their ‘solo show’. I couldn’t understand why they couldn’t see the same potentials that I could, or see that my intentions were good. The truth was of course that they just didn’t want to!

This song came from the ultimate realization that I couldn’t do anything about their lack of belief in my character or vision, despite having given up so much of myself to prove ‘there’s somehow sunlight breaking through’.

I am someone who resonates strongly with the story of the Phoenix rising from the ashes, never destroyed by the fire, so much so that I have a large Phoenix tattooed all over my back.

This song is a declaration of finally understanding the game that was being played, as well as a cathartic expression of rage, war, and victory. Empty Room draws very vivid musical images for the listener.

There are elements of decay, ennui, sadness, and gloom. The piano is used against a darker almost industrial electronic beat with distorted bass to show restrained feelings of anger and resentment. Whispers of shadows, and layers of harmony help to give greater dimension to the idea of a forgotten and lonely, bare room. Again piano is used over the trance progressions of the song as it develops to show the splashes of ‘sunlight’ dancing on a cold floor. The chorus lyrics “I’ll light you up” is my defiant challenge to shine in spite of others’ insecurities. In life there will be some who hate you and who are intimidated by your brightness – so blaze all the more brightly.

‘Empty Room’ was released as part of my debut album Umbra Anima – meaning Shadows and Light. The album is a celebration of both the lighter and darker elements of my journey – not everything that we experience is pretty or aesthetically pleasing to all, but that doesn’t mean that it shouldn’t teach us, or have value, or be recognized and celebrated. Those sentiments of the album are perhaps best expressed in my song Empty Room – a song about blazing defiantly in spite of others’ negativity and fear.

Music for me is catharsis and healing. Performing is about bravely communicating that to others – sharing my lessons and emotions with others in the purest way that I know. An audience is a privilege- the opportunity for me to consciously decide how I am portrayed to others.

Right now I am working on my 3rd album – Lux, and getting ready for summer gigs in Australia. I also have several collabs coming out soon, which I can’t wait to share.