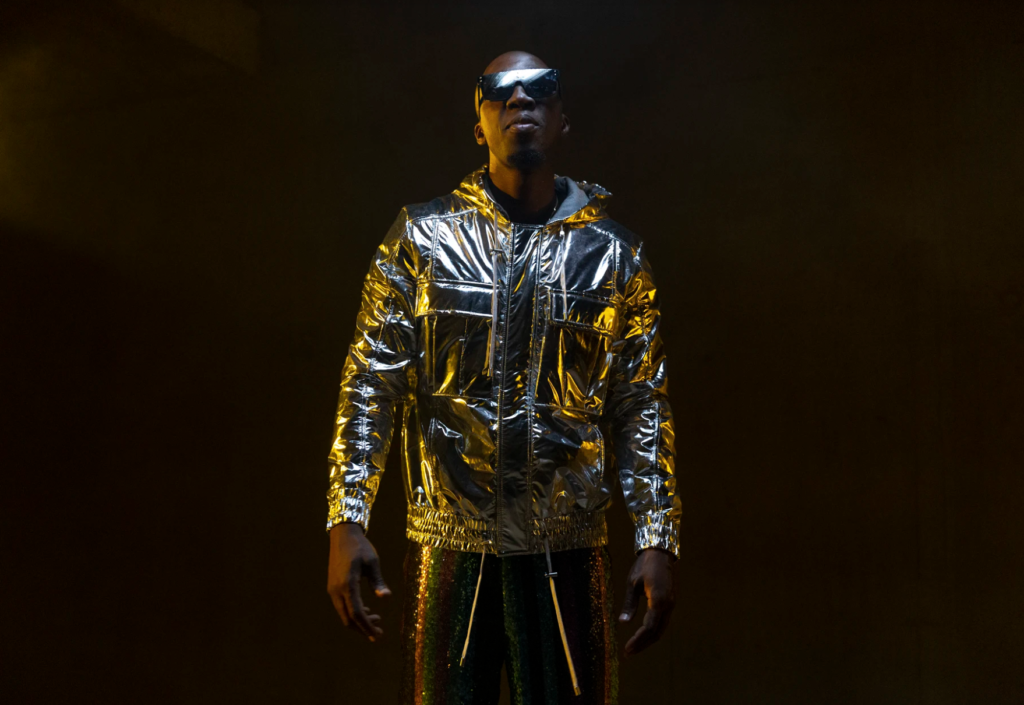 I would describe my music as the ‘golden era’ hip hop meets new school hip hop; I pride myself on lyrics and bars but then again, great music to me isn’t about being the most technically gifted, it’s about a feeling.

It’s different times though, so I like to make sure I’m in tune with what’s going on out there now. I’ll come with different flows depending on where the beat takes me but I’m always gonna give you London at the end of the day. Every track I do, I mean it so I’m different from a lot of artists that record to put out lots of music for the sake of it.

I don’t really like to put myself in a box, but if I was to sum up my rap style, it’s mostly gully underground s*** (I liked to switch it up though too) and I would probably categorize myself as a ‘Slick Talker’ type rapper.

As far as this new track – ‘Mirror2020’, it’s more of a commercial joint. The instrumental by one of my favorite producers at the minute – Jaywan Inc and it’s kinda dark and melodic, almost trance-like/hypnotizing but then it’s also got a nice bounce to it cos of the bass. As a matter of fact, on my first mixtape – Hacking 4 Beats, I did a freestyle track called Reflective King.

I’m a very reflective person, and that particular track best shows that side of me and probably gives you a really good insight into what I’m about and where I’m coming from. Mirror2020 is like a continuation of that but on a bit more of a superficial level.

On one hand, it’s kind of a statement of intent to let people know that I’m here, that I’ve arrived, and what my vision is for the future – as well as what I’m about to bring to the game for that time that I’m here. And, on the other hand, it’s a celebratory song and about knowing who you are, focusing and elevating beyond all the BS and life’s distractions. I would say this is a real-life soundtrack for all the ‘go-getters’ and like-minded individuals out there who are transitioning in life (from their old) and are about their business.

As I said, this track is a statement of intent. It’s been a lot of blood, sweat and years – like the OG Soul B says, so it’s no turning back for me after this release….I’m all now. There was a time when I wasn’t even gonna put out music but I wasn’t hearing enough of the type of music I like so I only decided to get back into the business in 2016 after 11 years away. And, my first mixtape was more of an experiment to see if people were rocking with me which is why it’s taken so long for me to drop any new music as I had to sit back and decide what direction I wanted to go in as an artist. When you look at groups like the Migos, they’re artists (and superstars) first and rappers second which is great and something you can be these days. This track is more on my superstar s*** but I’ve got a lot of more gritty stuff in the works too.

It’s all Mirror2020 right now, and I’m putting 100% of my energy into this at the minute – so we’ll see what’s next. I’ve got another few joints in the clip, but Mirror2020 is the motive right now.