Chanidu’s Make a better world promotes affinity towards all others 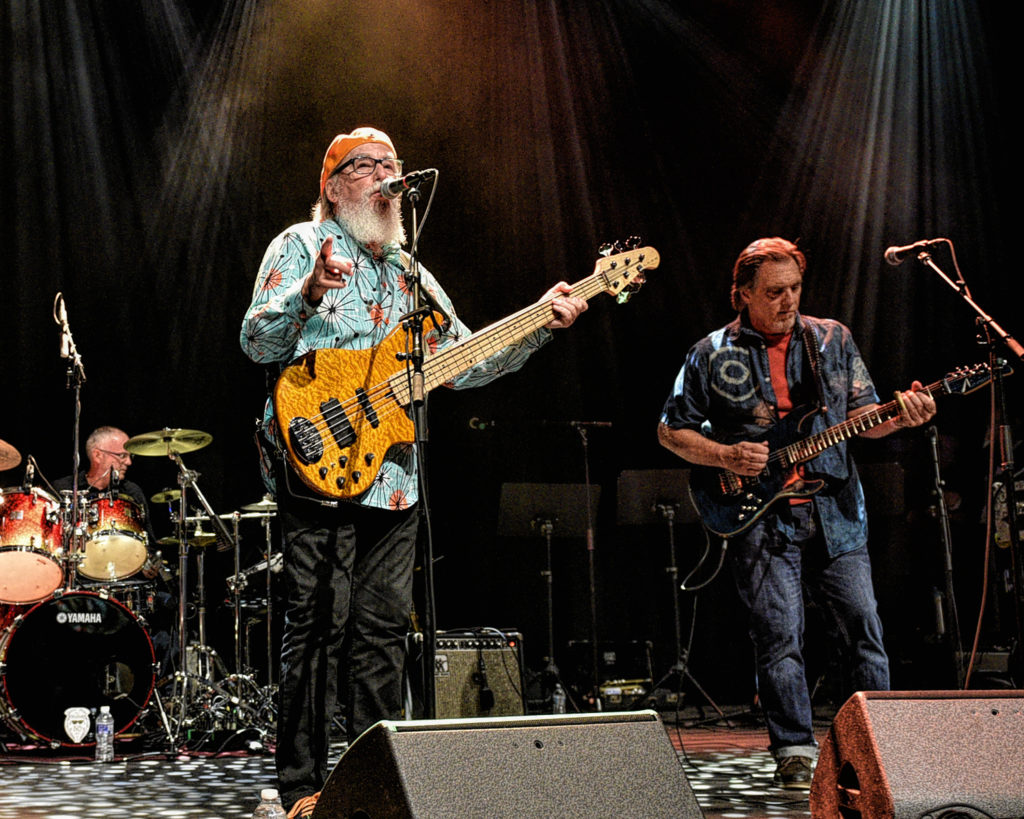 New Release: Tell Me That You Love Me

An accomplished veteran of the East Coast and Midwest music scene, Dave Molter counts the Beatles as his primary Influence. His latest single “Tell Me That You Love Me” is a tribute to the Fab Four and the British Invasion era, when getting the attention of someone you loved was the moving force for young people. It has Beatlesque harmonies and tone as well as the 12-string jangle of the Beatles, Byrds, Holliea, and Searchers. It’s a happy song!

“Tell Me That You Love Me is one of five songs on my debut EP, “Foolish Heart.” I grew up in the Sixties, and I and my producer, Buddy Hall are two sides of the same coin. We love the sound of British Invasion bands, but our influences run far beyond, to psychedelia, world music, Brian Wilson, Phil Spector, and Peter Gabriel. Although I’m often asked who I sound like, the only real answer I can come up with is, “I sound like me!” My influences are apparent, but my music is my own.

Music gives me a feeling unlike any other. It’s thrilling, exhilarating and crazy all at once, I write songs and play because it offers expression that I can’t get in any other medium. I’m also a writer of humor, but even though I’ve won awards for writing and get satisfaction making people laugh, my biggest thrill was to see my song Foolish Heart at #1 on the Big Indie Giant Top 10 in early September. It was better than sex — and I’ve had some pretty damn good sex!

I’m excited to continue working on a full CD, which we hope will be available in early 2020. My EP was just a sample. The CD, to be called “Mid-Century Man,” will have some of the same genres represented, but we’ll also go off on tangents to place not seen on the Ep.