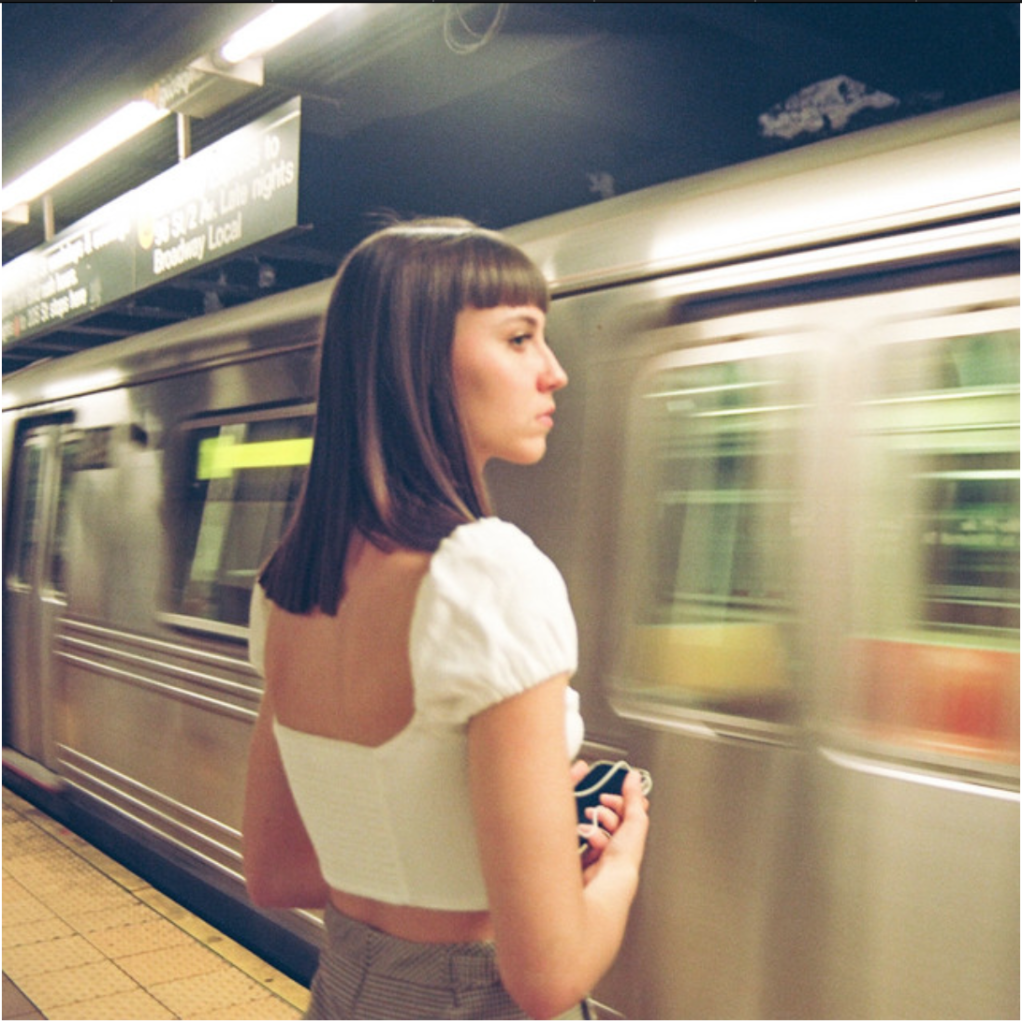 “Singer-songwriter Mercer Henderson aims to build community and bring people together through her relatable and honest writing. Born and raised in San Francisco, Mercer has been involved in music since a young age.

Growing up listening to iconic female artists such as Lady Gaga, Dolly Parton, and Amy Winehouse, she started in musical theater and moved to writing her own music at the age of 13. She released her first single, “Bittersweet”, at the age of 14. Now as a 19 year old she moved to New York City to attend the Clive Davis Institute at NYU, opening a lot of doors for collaboration with her peers.

Using social media, Mercer has been able to cultivate a strong and dedicated fanbase and garner over 15k pre-saves for her upcoming single, ‘Strangers’ which will be released on June 23rd. Influenced by artists such as Tate McRae, Lizzy Mcalpine, and Gracie Abrams – Mercer strives to find the perfect balance between catchy hooks and genuine storytelling that will have everyone playing her songs on repeat!”