Rusty Reid Taps into the universe on The Story of Now 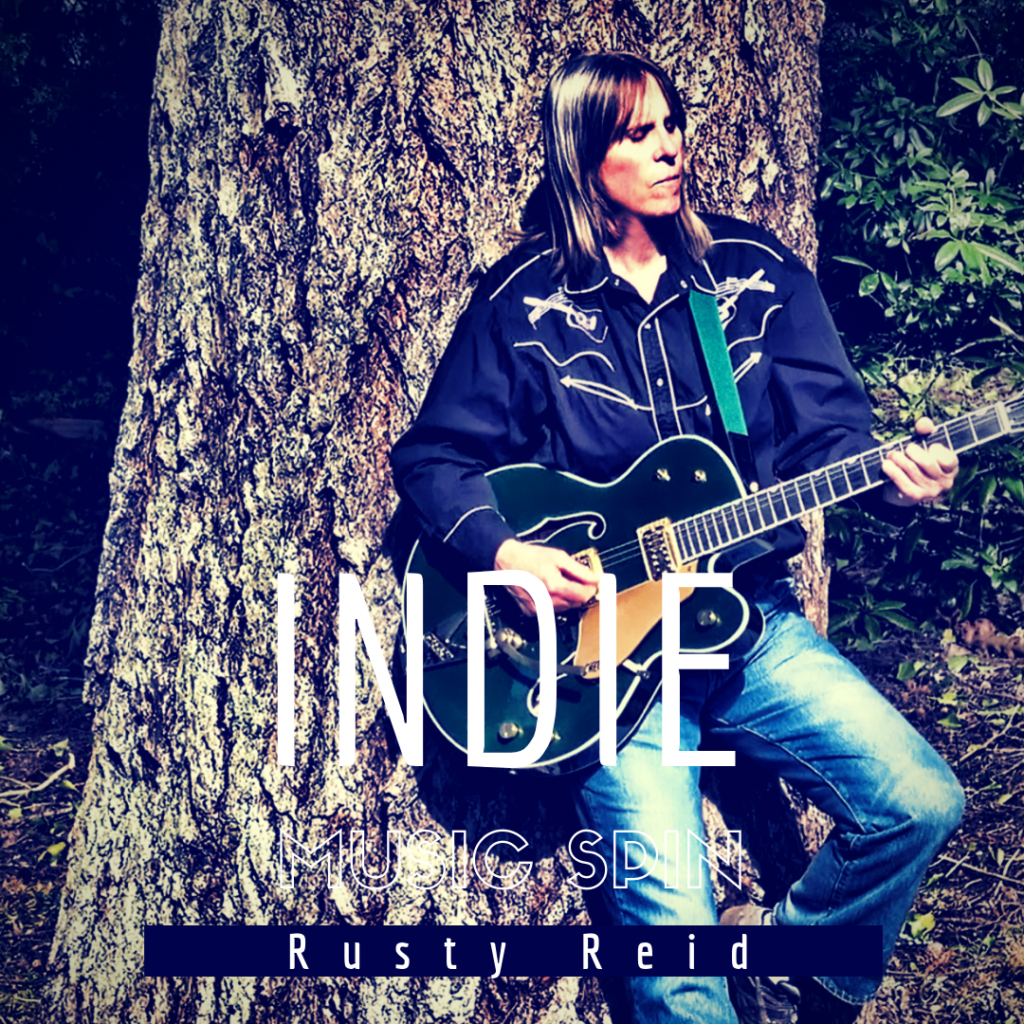 I’ve written my share of “silly love songs” and songs of personal pleasure and angst. But over time I’ve found my niche, trying to put philosophical, political, spiritual, mystical themes into a pop song.

The album “Head to Heart” is the culmination of decades and decades of trying to figure out what the universe, the world, and the living experience are really all about. It’s a philosophical, political, spiritual (definitely not religious) exposition on the worldview I’ve discovered with the help of the best minds of history.

“The Story of Now” and “The Meaning of Life” are emblematic of the first part of the album, which describes the living experience and the highest human potential as centering around love… for ourselves, for each other, for the Mother Planet and for the universe itself. It’s a simple equation: spirituality itself is love.

The more we love in the world, the deeper our spirituality; the less we love, or are bugged by, the shallower our spirituality. If we hate, our spirituality is about nil. In the second half of the album I take aim at all that remains malignant in culture: grotesque economic disparity, poverty, injustice, women’s continuing subjugation, nihilism, banality, greed, corporatocracy, animal abuse, religion (just like John Lennon said).

These are the aspects of our society that must be tamed or eliminated in order for our species to get to balance or “Wa” (Japanese word for harmony… isn’t that a great word? I use it in “I Went Searching”). The last song on the album, “Another Way,” I return to the positive, hopeful vision of a sustainable, flourishing future for humans and all other Earthlings.

Special shout-out to the great Irish guitarist Ronan Dempsey for his work on “The Story of Now” and “The Meaning of Life.”

At this stage in my life, all I really care about is trying to leave the world in a better place before I check out. I just want my love for the world to “freely flow” as I say in “Head to Heart.” So I feel kind of guilty. I have to atone. We Baby Boomers have done more than our share of wrecking the world. We are leaving the next generations with an environmental catastrophe, as well as (probably) an economic collapse just waiting to happen.

It’s strange that it turned out this way. We were the first generation to give a damn about the environment in large numbers. We ushered in civil rights, black power, women’s lib, the LGBTQ movement, animals rights, appreciation of diversity, multiculturalism, less sexual hangups, recreational drug use, decline in religious affiliation and interest in eastern spiritual traditions. It turns out that the dreams of the hippies came true to a large degree. But it was never all the Boomers who subscribed to these ideals, and soon enough our generation became as selfish as any other except we had far greater numbers and infinitely more powerful technologies and toxins to spread around.

This is now featured in Medium Music Business news:
Being a Musician Today has its Challenges with Songwriter Rusty Reid
https://link.medium.com/NbILXng7tY