Communicating a View on Life Sam Sheavy : Only The Beginning 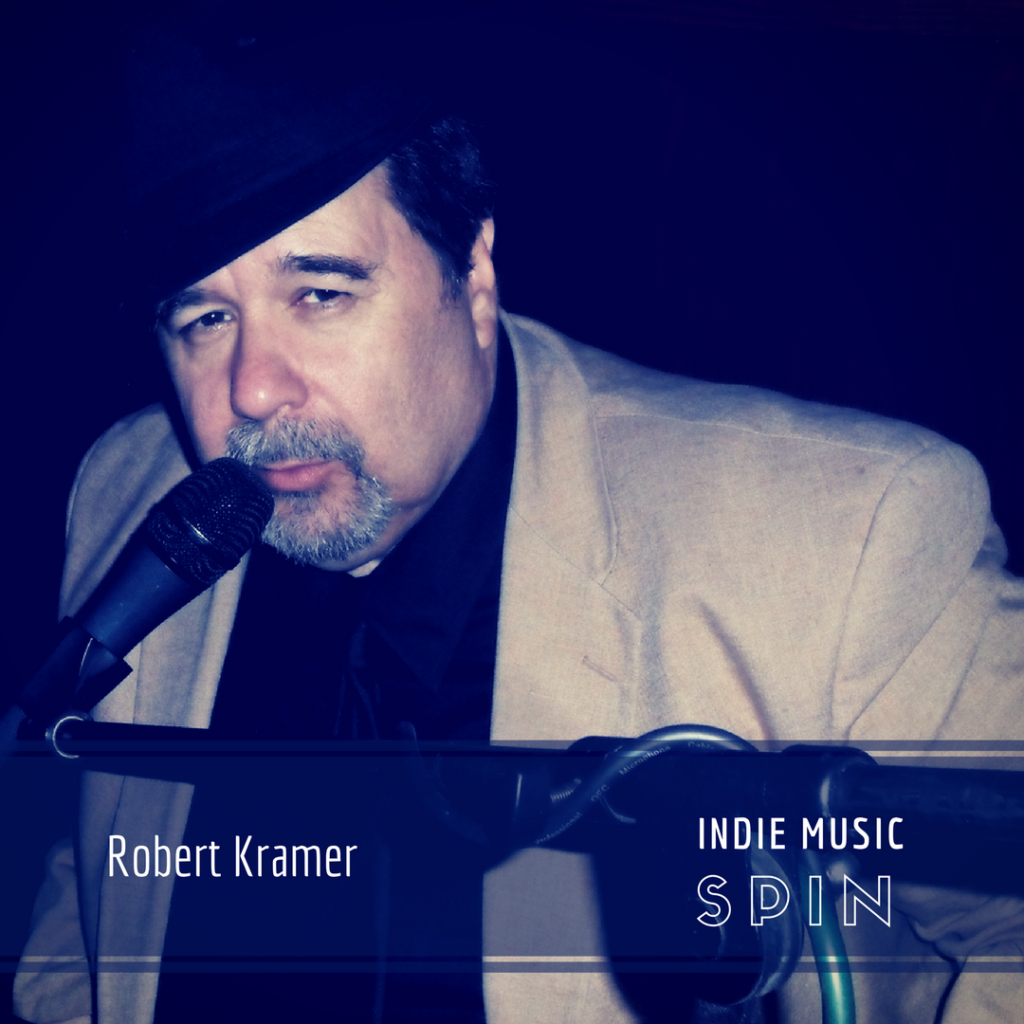 Name of song: The Great Pretender

An accomplished stage and studio musician and composer, Robert Kramer has been a mainstay on the midwest music scene for over 20 years. His vocal and composition styles have been compared to such artists as Sting, Billy Joel, Bruce Springsteen &amp; others. He is skilled in keyboards, guitars, vocals and composition from many styles of music from rock and pop to blues, jazz, classical, orchestral and folk. Kramer has independently produced and released a number of solo projects, and has performed on and produced other artists releases.

I would love to have 5 minutes alone with…
Frank Zappa. He was arguably the most mentally together musician and band-leader. He was organized, ruthless, visionary and had guts to stand up against odds that would turn most musicians brains into raw sewage. He was a business-man, a poet, a composer the likes of which very few can stand next to, and an inspiration to anyone with half an ounce of brain matter. The man knew how to think.

I reside in a suburb of Chicago near Fox Valley…
where there is literally NO music scene save for an occasional DJ at a bar or jukeboxes. Live music has taken a turn for the worse in the Chicago area…if you’re not in a tribute band or major star touring act , you don’t get paying gigs. The indie music scene is almost non-existent, save for a couple of old Chicago dive bars. Ask me for examples!