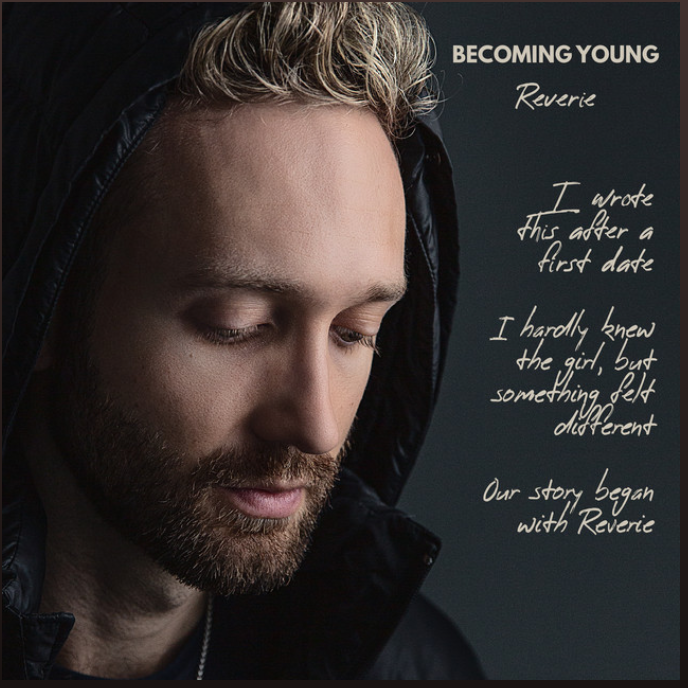 “Life’s messy, I write songs about it. ”

Nashville-based singer-songwriter, Brandon Calano, writes and performs under the alias Becoming Young. A name he says represents the journey to let go of everything we are not, so we can become who we were meant to be all along.

The Colorado native moved to Nashville in the summer of 2019 to pursue music and has since been hailed by Forbes as an artist “brimming with intrigue, angst, and heartbreak,” who is “making waves” in the industry.

While touring through Seattle in 2019, Calano met with producer Ryan Hadlock (The Lumineers, Vance Joy), and the pair quickly began working on several cuts from Becoming Young‘s winter 2020/21 record, The Songs I Wrote You. This haunting collection has already captivated sold-out, live audiences across the country, and Becoming Young fans are eagerly awaiting the record, which Brandon describes as his most honest offering yet.

Listen to the music on our playlist filled with more terrific artists like this one: