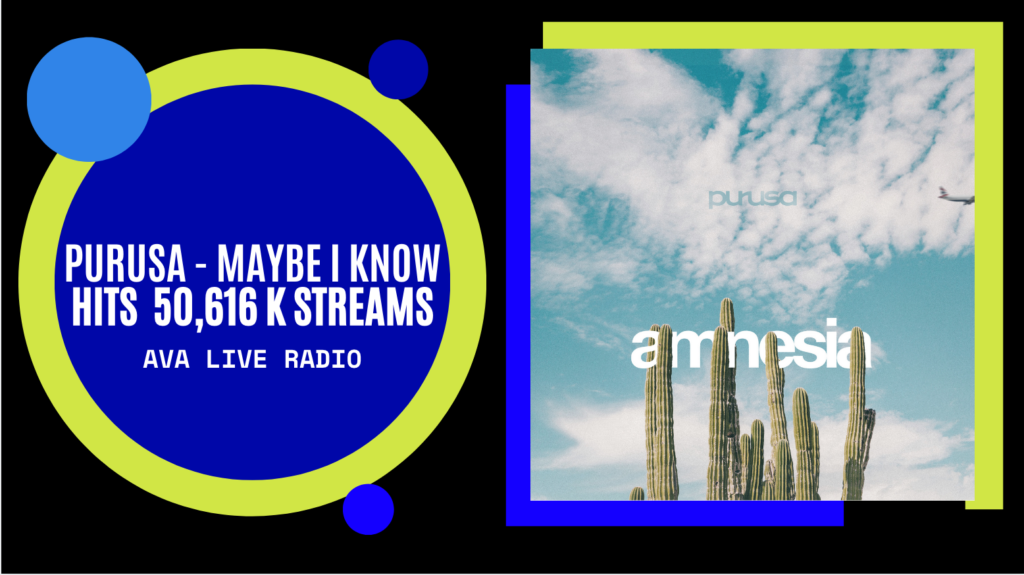 After their early release, Portland Rock band Purusa pushed three of their top singles from their 2019 album, Amnesia into the indie radio spotlight across stations like AVA Live Radio hosted by Jacqueline Jax, Spotify playlists and music curation blogs across the US. The strategy was a successful move bringing new listeners to the band on popular singles such as Memory, Julien and their most impactful single to date, Maybe I know which has just hit a streaming milestone of 50,000K downloads today.

Located in: : Portland, OR

‘Maybe I Know’ is a very personal song for me. I wrote this song, in about 15 minutes, sitting in the hallway of the first home my wife and I bought together. We were expecting our first child, and it occurred to me that I was going to be a parent in a few short months, responsible for raising a child. I had no idea how to do that.

Despite my love and gratitude for my own parents, I knew I did not want to follow their example in raising my own children. I suddenly felt very vulnerable, without a plan, mentor, or manual for this hugely important task. The song reflects in part on my memories of my parents’ relationship during my childhood and resolves with the hope/belief that I have the right instincts to do it better.

Musically this song pulls in listeners across all age and demographic groups with it’s big, fat, power-ballad feel choruses reminiscent of popular radio hits of decades past made fuller by the addition of Hammond organ (played by Ken Stringfellow) and layered background vocals making an instant crowd favorite for singing along at live shows. The band takes an interesting turn in the verses effectively utilizing guitar effects and a rhythm section groove that pushes the listener forward, creating a tension that releases into the chorus. We notice that people who have never heard the band before can really sink their teeth into this one quite readily at our live shows.

READ MORE ABOUT THE BAND:

Behind The Music with Purusa on Memory https://www.avaliveradio.info/featured/purusa-memory-behind-the-music