New Single Bianca Ryan – What I gotta Do ??? 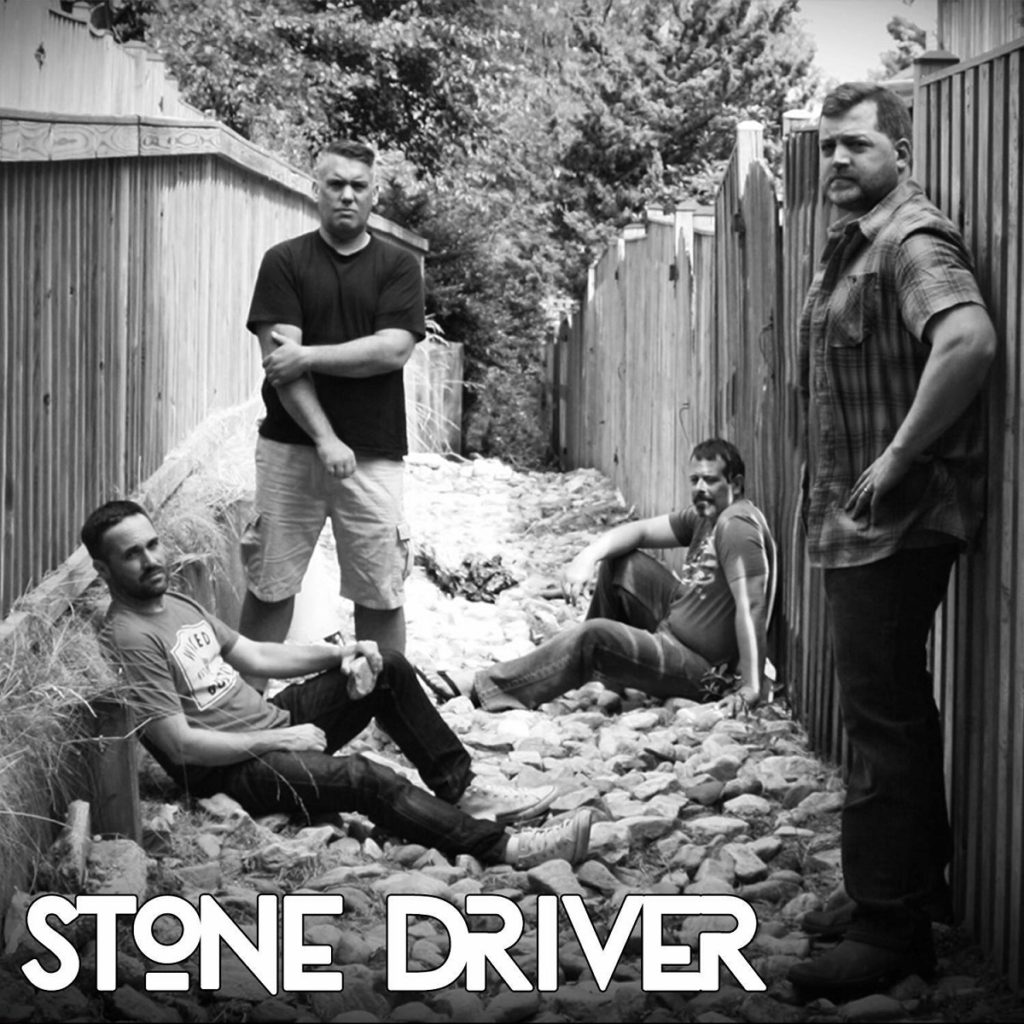 Name of the Song: Send Me

Stone Driver is a critically acclaimed rock band based out of Washington, DC that harnesses grunge, blues rock, and psychedelic influences to create powerful and soulful music to connect with their audience. Stone Driver recently released their second full length album “Rocks” with famed London based producer Sefi Carmel, who has also crafted music for David Bowie, Phil Collins, and BB King. Stone Driver has shared billings with Living Colour, the B-52s, Bush, Everclear, and Vintage Trouble, and has an expanding national and international fan base of modern and classic rock aficionados.