New Single Mary Sarah – Without You 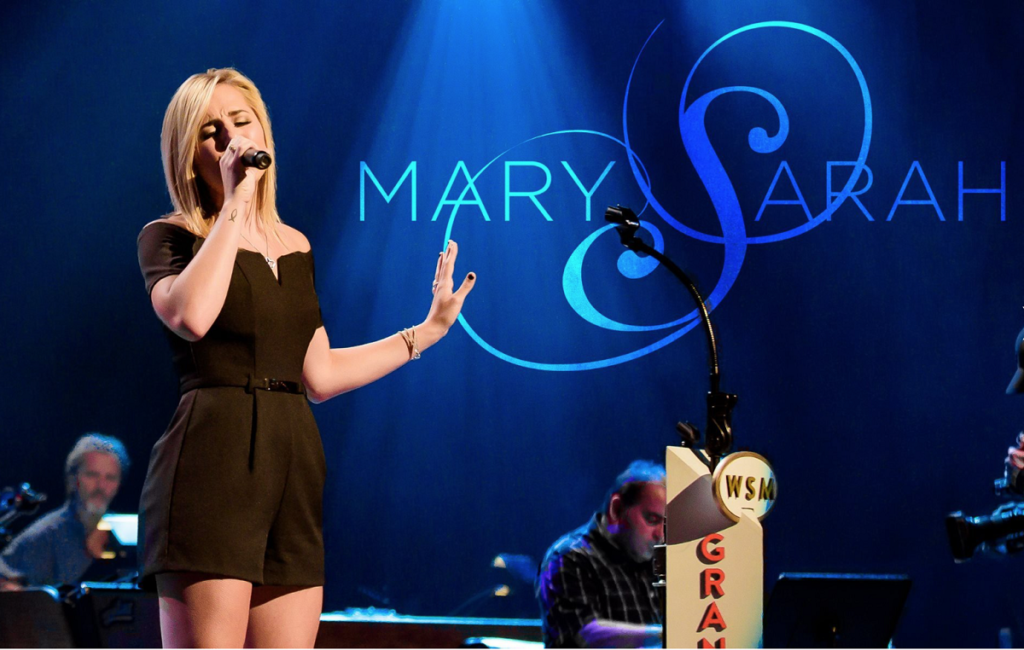 On her national debut ‘Bridges,’ 20-year-old singer and songwriter Mary Sarah made history by being the youngest artist to record an album of duets with some of country music’s biggest names, on 12 captivating songs. With glowing reviews from outlets including The Associated Press and The New York Times, Mary Sarah’s most recent national spotlight came through NBC’s The Voice where she finished #5 place competing on #TeamBlake, on Season 10 – 2016. Following a week of performances and media appearances during CMA Fest and making several “Best Dressed” lists from walking the CMT Music Award”s Pink Carpet, she is back to pen and paper writing for a new project due out in 2017. Mary Sarah made her Grand Ole Opry debut on May 31, 2016, and has since frequently graced the iconic stage.