New Release ‘Do It’ by K.Cirrus 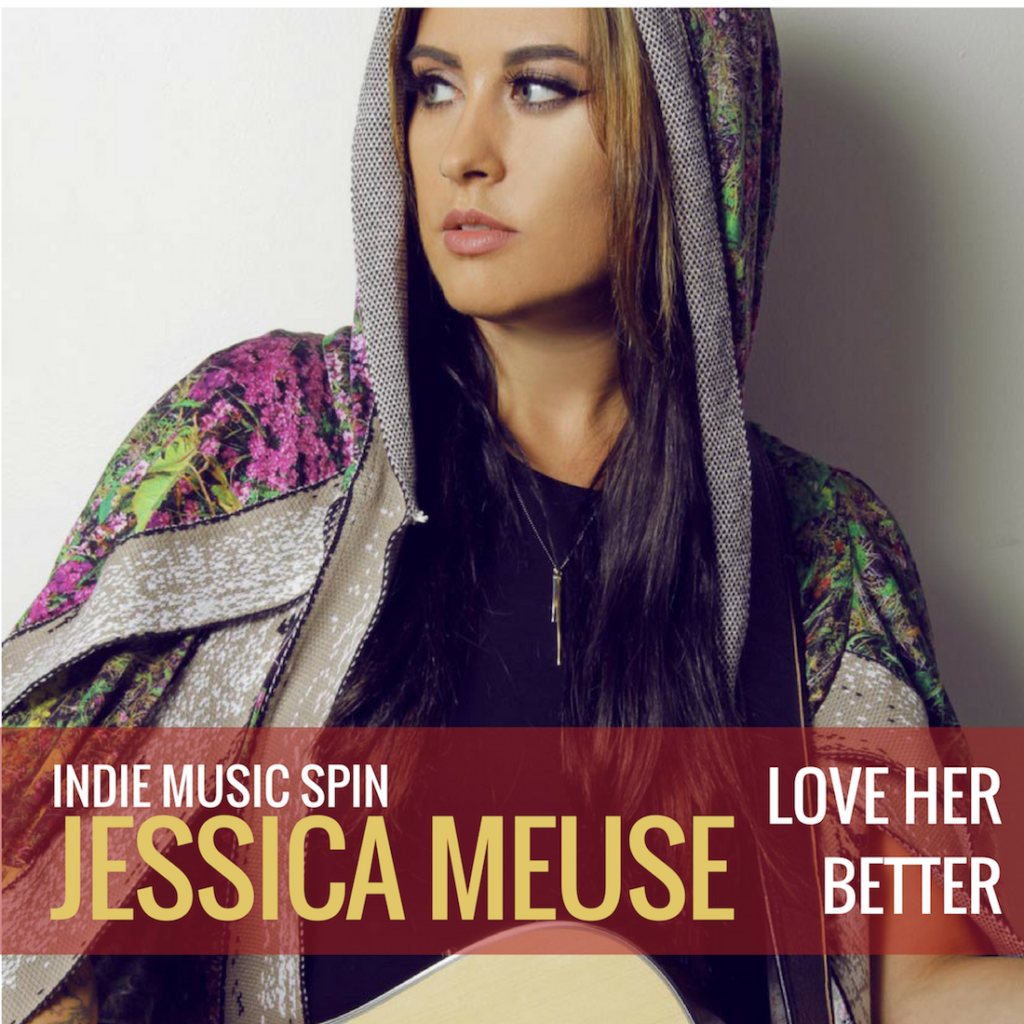 Jessica Meuse –  Love Her Better
Music Genre:: Country
I created “Love Her Better” because I dated a guy for about 4 months, which was long enough to see his true colors come out…he thought it was ok to cheat on me with a married lady! I don’t understand some people. Anyway, I got locked out a studio that day, so I had to go wait in my car. I decided to write a song and I started thinking about everything that guy had done to me. He made me so mad that the lyrics, “I hope you love her better, better than you love me,” just came to me, along with, “She deserves you and you deserve nothing at all,” which is one of the strongest lines in the song. I mean every word that I’m singing and I’m very proud of this song!

Season 3 of NBC’s The Voice followed, where she made it to the blind auditions, along with being part of Vans Warped Tour. In 2014, Jessica was selected by American Idol’s judges, Keith Urban, Jennifer Lopez, and Harry Connick, Jr., for Season 13 of the TV series where she ended up a Top 4 National Finalist. Jessica became the first person in the history of Idol to perform her own original song, “Blue-Eyed Lie,” during the finals and joined Idols LIVE Tour, performing in 40+ cities across the USA and Canada.