Mick J. Clark Releases There’s Nothing Anybody Can Do 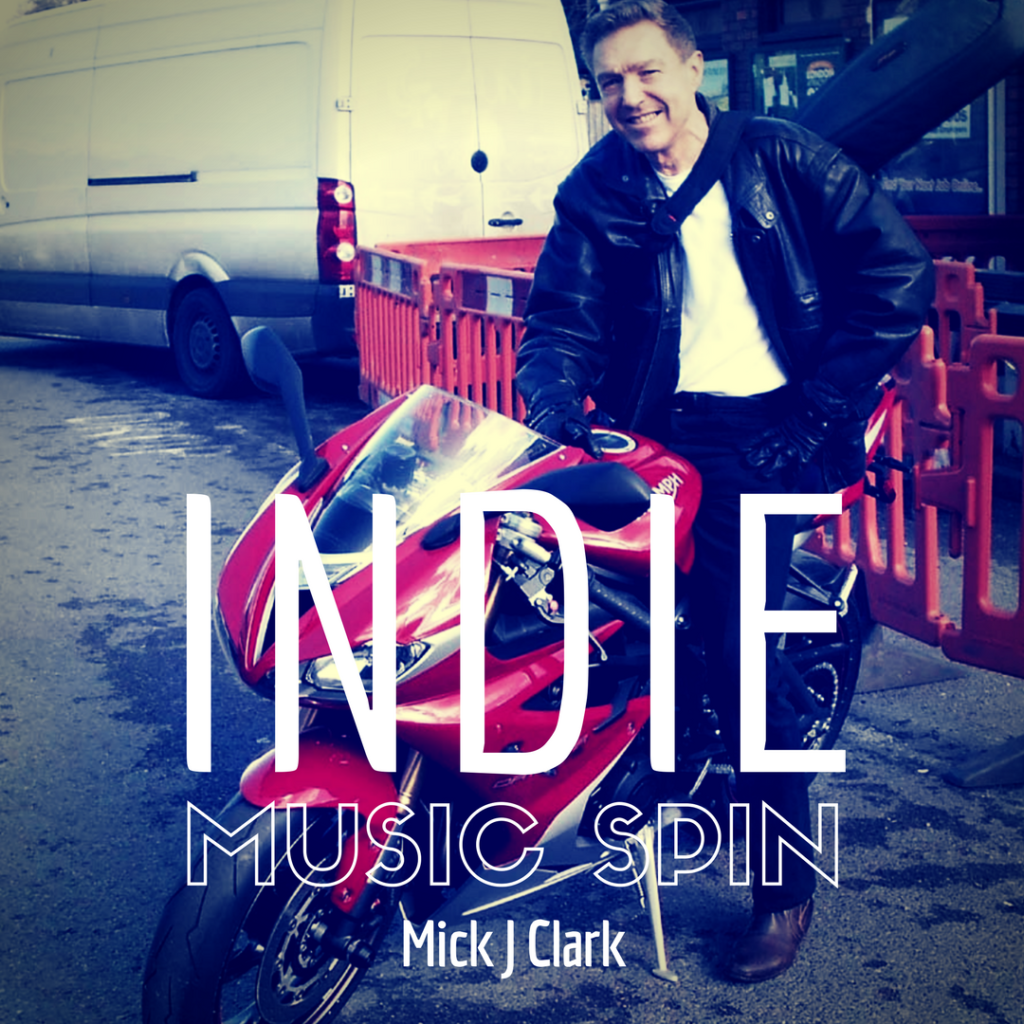 Name of song: There’s Nothing Anybody Can Do

Genre : Pop music
I tried to make it when I was young, I did the usual holiday camp season bit, but failed 🙁 I  tried again five years ago and ‘much better this time. I have written over 50 songs now, of which 33 are being played in shops via Emerge and on many radio stations. I have also had 25,000 streams on my 3 Christmas songs. This song was written for my teenage daughter who was broken hearted because she had broken up with her boyfriend, it’s a positive song, you can and will love again.
https://open.spotify.com/track/25X1DzAB6xo8hmsMLBc1Yy
LINKS: :https://www.reverbnation.com/eplay/artist_3437780
https://open.spotify.com/track/25X1DzAB6xo8hmsMLBc1Yy
@MickjclarkJ
https://soundcloud.com/mickjclark/theres-nothing-anybody-can