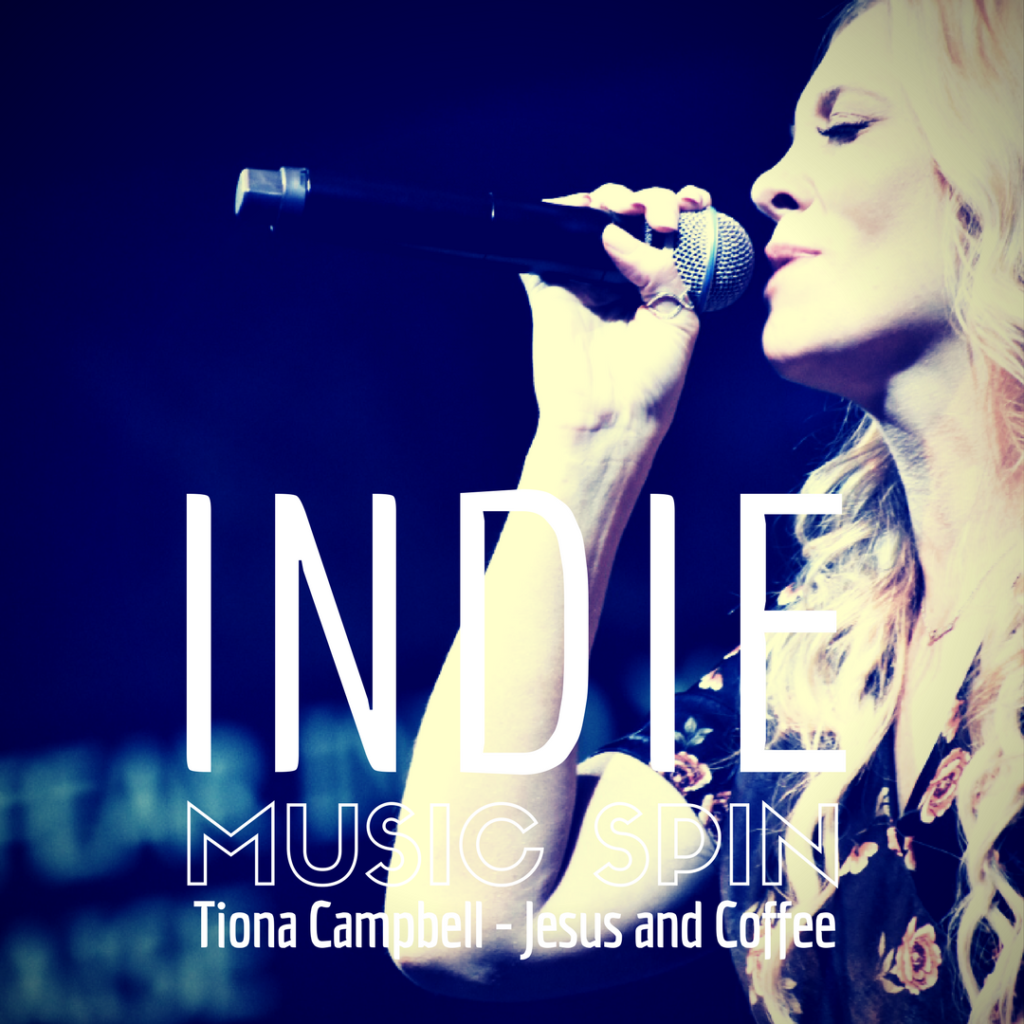 Small Town girl, Tiona Campbell, was born and raised in East Texas. She grew up listening to Amy Grant, Mariah Carey and all kinds of country music. She loved to sing and spent a lot of time singing in her room, her daddy’s pick up truck and church.

So what happens when you relinquish all control, step out in faith and obediently follow the Holy Spirit on a completely different path for your life? What does it truly mean to put yourself out there and try something new, despite feeling foolish, in order to see where God is leading you? Join her on this crazy ride and together let’s find out what happens when you surrender to the Holy Spirit and discover Gods plan for your life.

After she graduated High School she immediately got married at the age of 18, had kids and put music to the side. About 17 years later now living in Houston, TX she heard the Holy Spirit say ” write a song ” This lead her to Sarah Kelly, 2 time Grammy nominee, music school in Sept 2015. She learned how to write songs, play piano, and record demos.

Only 1 year later she released her first single “Irrevocable ” on iTunes and Spotify in August 2016. The Holy Spirit told her to also share her journey and within 1 year she had over 8,000 followers on Instagram. She has played all over the Houston area such as Dossey Doe, Red Brick Tavern, Huti’s and is a worship leader at her home church Champion Life Center. She also performed her new song “Jesus and coffee ” this August 2017 on Ealing Broadway street in London, UK.

Tiona has performed in front of : -Brad O’Donnell, head of A&R of Capital Christian Music Group -Mike Clink, American record producer -Tobyn Hyman, talent producer for the show The Voice She had a LIVE interview with AVA Live Radio and her single “Irrevocable ” was featured on AVA Live radio as well. Her brand new EP “One of a kind” was just released Aug 1, 2017 on iTunes and Spotify.