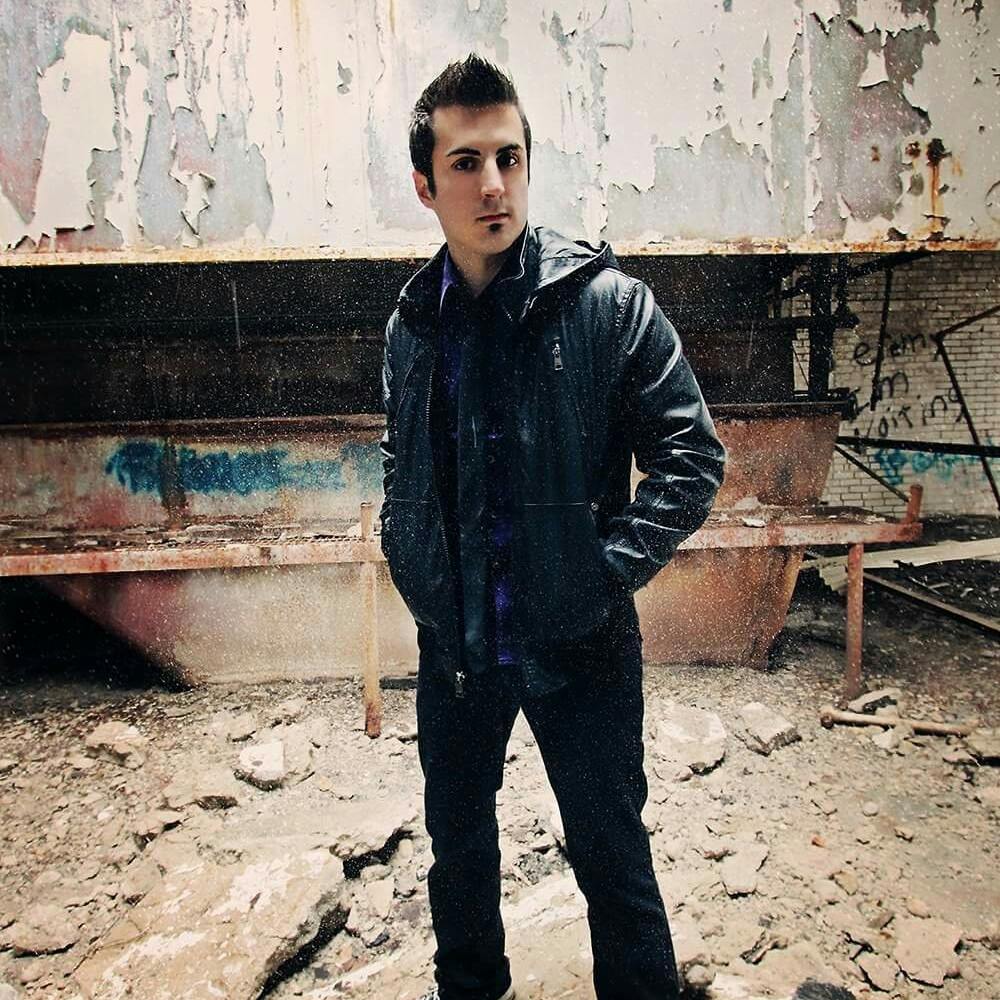 Joman – High Fidelity
DJ : Edm : Electronic
Since his first release on Beatport in 2008, Denver-based Joman’s career has continued to expand exponentially; seeing him make his way onto the roster at Electric Daisy Carnival Las Vegas, taking center stage at Red Rocks Ampitheatre. An undeniable part of Joman’s success has come in the forms of unofficial remixes and remix contest entries.currently holds the spot as the #1 most downloaded remix of a Deadmau5’s song on Soundcloud.