Singer-songwriter Goody Grace has returned with a new single, “Hold Me In The Moonlight.”

Lovelytheband has found a new collaborator in Bryce Vine 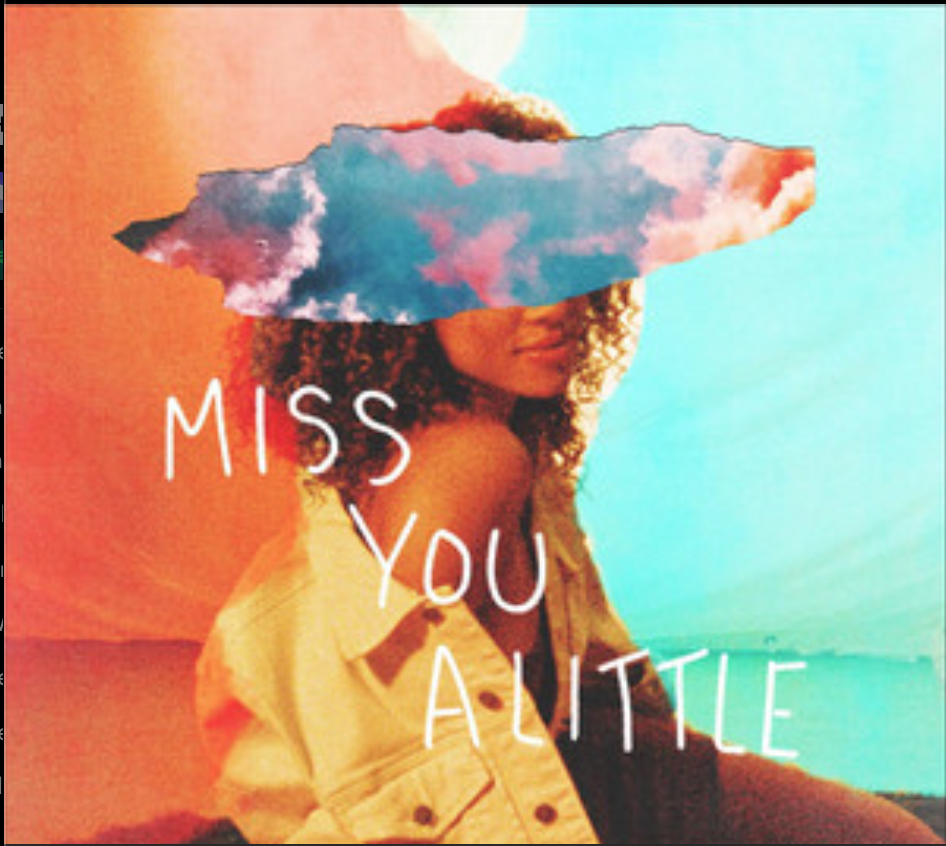 Lovelytheband has found a new collaborator in Bryce Vine on a hot new single about “what we all go through in the aftermath of breaking up.”  ‘Miss you a little’, “It’s that period of romanticizing the past through rose-colored glasses, but the reality of it is that maybe some of those memories weren’t all we thought they were,” Vine Says.

Punctuated with a new video to go with the release:

Lovelytheband released their new album, conversations with myself about you, last August. They’re also featured on the single “Games,” by Tessa Violet.