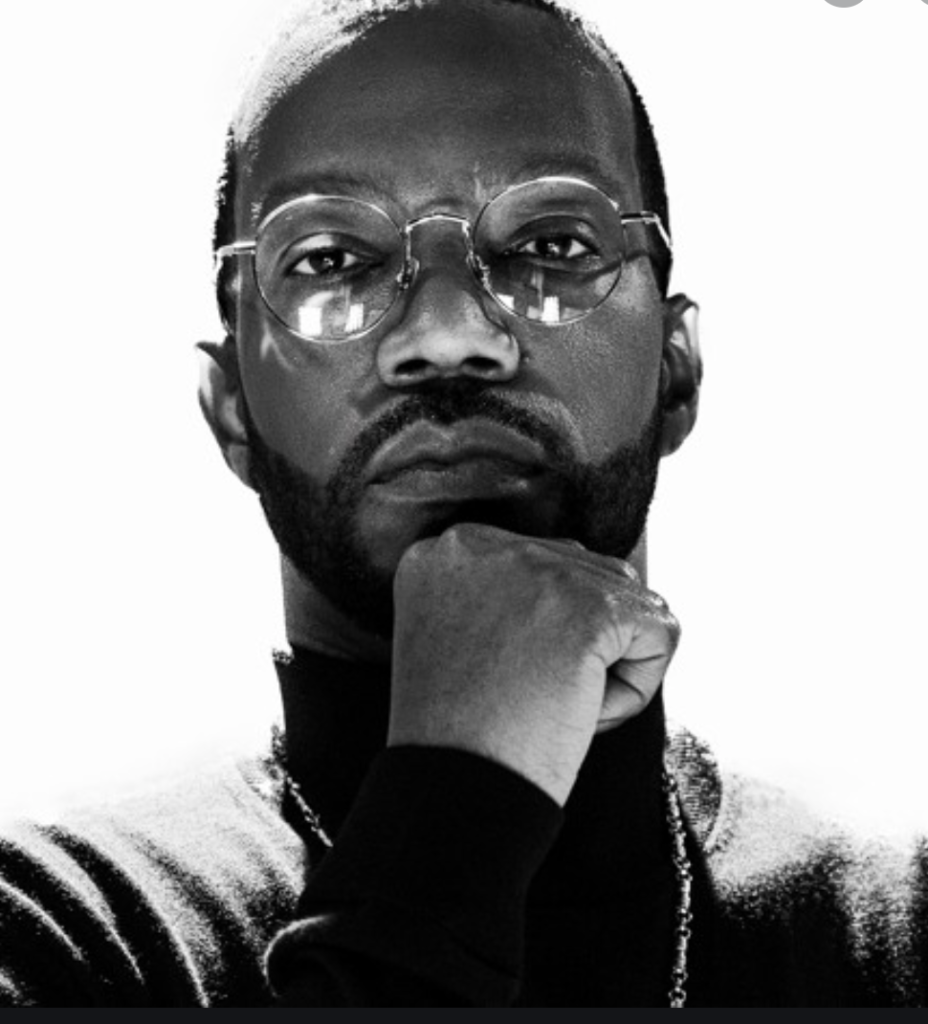 Juicy J posted — then deleted—a vicious Columbia Records diss track.  And if the title and lyrics of rapper Juicy J’s newest single are any indication, he’s not a very big fan of his record label.

The two-and-a-half-minute track didn’t beat around the bush, as its 44-year-old creator riffed about his label’s tendency to withhold or delay payments and saddle artists with predatory contracts. Similarly, the work closed with audio from a speech delivered by Prince, who was a staunch advocate of artists owning their master rights.

But a behind-the-scenes dialogue apparently commenced; Juicy J quickly deleted the messages in question and pulled the song from SoundCloud (though fans have uploaded it to both SoundCloud and YouTube).

The Tennessee native then took to Twitter and stated that his relationship with Columbia Records had been repaired. At the time of this piece’s writing, Columbia execs still had yet to comment publicly on the disagreement or subsequent discussions.

Juicy J signed with Columbia Records in 2012, as part of a joint deal with Dr. Luke’s Kemosabe Records.