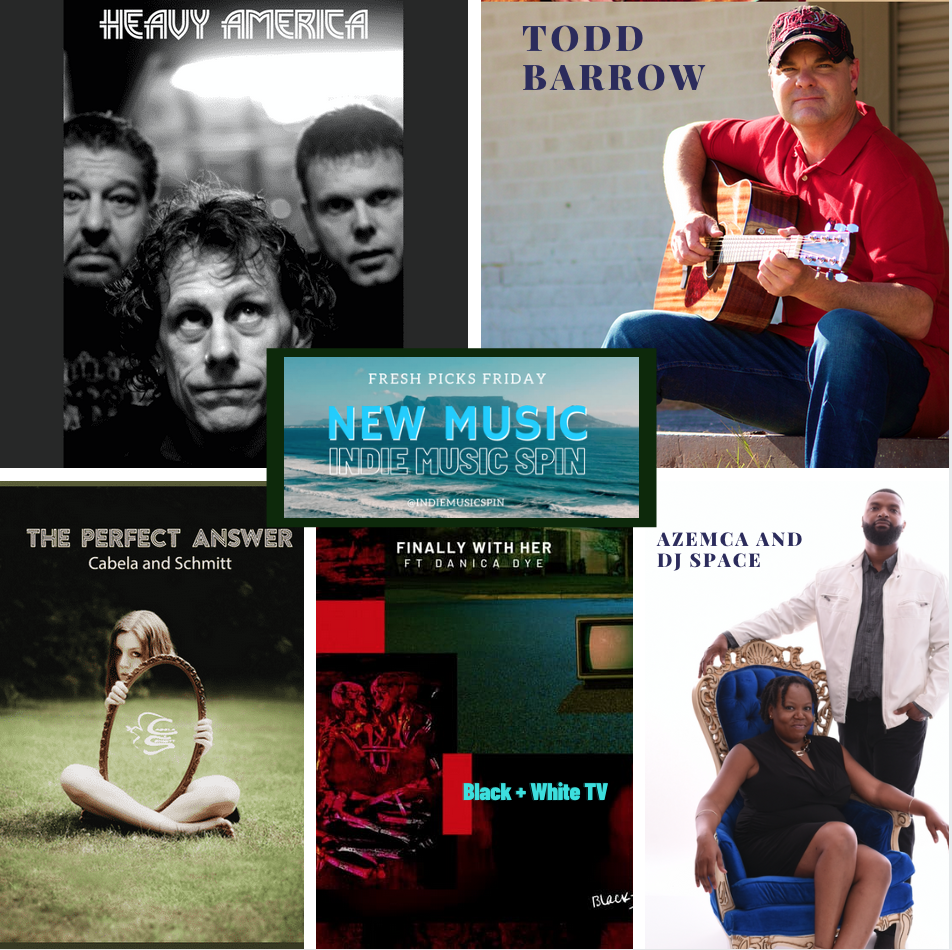 New Release: ‘Finally With Her’

Black + White TV moves in the direction of an unconventional alt-rock love song. ‘Finally With Her’ confesses the struggles that two lovers face when shedding their individual identities to become a unity. The song features Danica Dye, a dynamic vocalist, who at 21 years old has a voice and musical chops far beyond her age.

I live in… Boston, Massachusetts, USA

A classic tale of becoming infatuated with someone who doesn’t even know you exist.

New Release: I See You

Scottish singer-songwriter Natalie Clark, who has reaped plaudits from Virgin’s Richard Branson and BBC Radio 1’s Nick Grimshaw was selected as a Mercedes Benz KTLA “Artist to Watch” after moving to the US. Natalie was featured in the Mercedes Benz commercial campaign which also included performances at the famous Roxy on Sunset, and The Greek Theatre in Los Angeles. She was handpicked to open for the Grammy award winning Indigo Girls tour and has been recording in L.A when not busy touring the US. Natalie received acclaim from multi-platinum artists such as Christina Aguilera and Blake Shelton when she appeared on NBC’s The Voice, who praised her voice as ‘cool and powerful’ and ‘incredible’.

‘Tear Drop’ by AzemCa and DJ Space is an anthem for young women to accept that life moves on after a relationship ends. The music we are creating is a part of a project that encourages me to break my own barriers by collaborating with different artists who have a distinct sound and expand my art. I am a fan of multi-instrumentalists, but I don’t play music, so this is my way of saying. I can write on anything, as long as I love the beat.

This song is about facing challenges in the world we live in today. This song was inspired after a MTV interview when they were asking for advice for artists/bands who want to succeed in the modern music industry. I made the comment well

Euan Allison is a singer-songwriter and multi-instrumentalist from Scottish origin. He escaped the quiet landscapes of Orkney, to find my adventure in the city of Glasgow. Nowadays, he want to share his story about his life through writing music. Sharing his first life chapter ‘November’. Chapter II is coming very soon.

Located in: : Nebraska and Colorado

The Perfect Answer is our 9th new single this year. With a driving acoustic guitar and body of deep bass and drum kit, the song is quite forceful.

New Release: This Will Always Be Our Song

The new single, ‘This Will Always Be Our Song’ by UK songwriter Alan Garmonsway is steeped in emotion and feeling – straight from the heart.