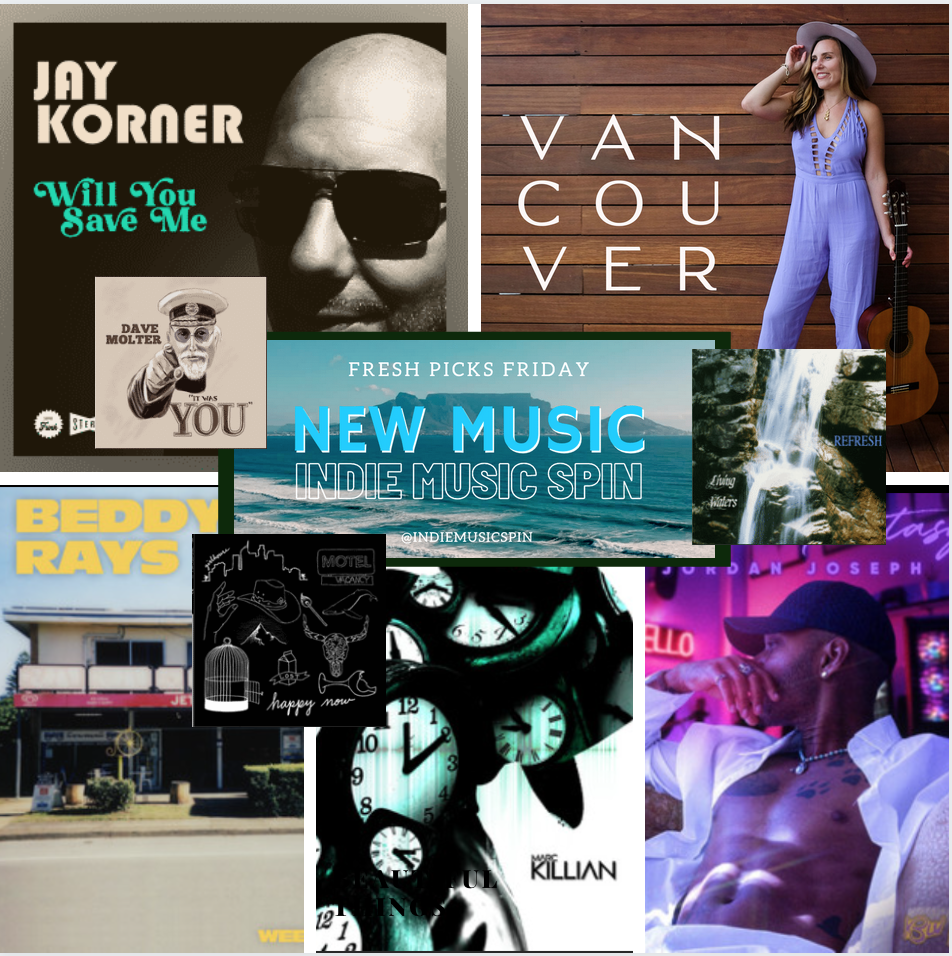 Filled with dreamy guitars and unique vocal productions, Girlhouse music is a rare sound that you’ll fall deeper in love with every time you listen.

New Release: Will You Save Me

Marc Killian – Think It Over

Sounds like: : My style is pretty wide open but at its core is rock and roll. I have heard that I remind them of everyone from Shinedown to Adele, The Maine to Kelly Clarkson, Sting to Bon Jovi. So I take being diverse in my rock genre as a compliment.

Jordan Joseph Releases ‘Purple Fantasy’ created while he was homeless

As the music being released now was created while homeless and living out of my car, I’m excited to see it released. I have experienced and learned so much, this project brings more meaning and love into a world craving music. @ThBluPrinc

‘Restless Soul’ is a true to the heart single from the New Album ‘Vancouver’ by Jules Schroeder. The album  is a Journey in Finding Your Purpose

I live in… : New England

New Release: It Will Always Be True