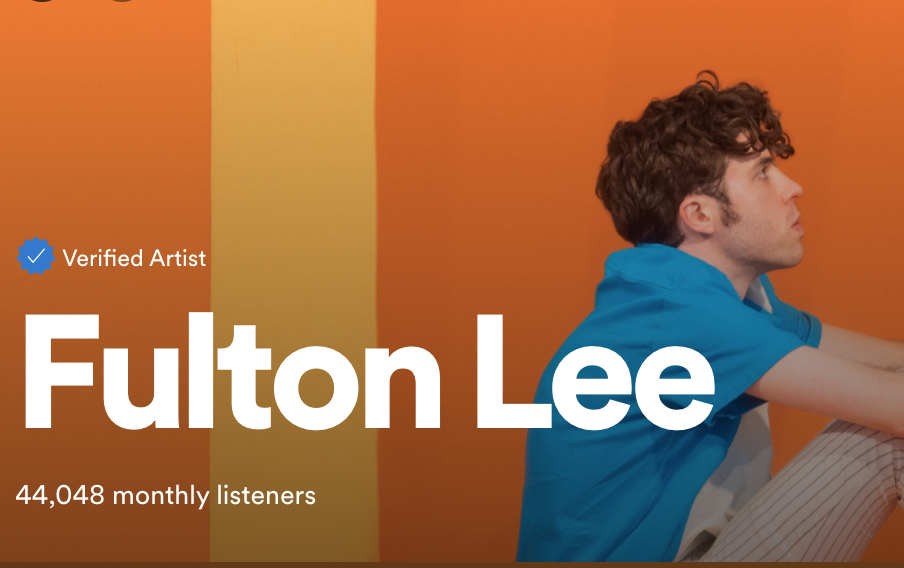 Fulton began his career emulating the sounds and styles of old school soul singers like James Brown and Little Richard. Heavily inspired by the doo-wop sound and dance style of the 50’s, much of his music and live performances were a blast from the past. Since then, Fulton’s bandmates/collaborators, August Pappas and Jake Schweinsberg have helped integrate the retro sound with modern production styles evocative of Tom Misch and Vulfpeck.

He was recently crowned champion of Nashville’s famous radio station “Lightning 100’s” battle of the bands competition, which earned a spot on the prestigious Live on The Green music festival in downtown Nashville.

Fulton posts regular cover videos, live performance videos, song breakdowns, and videos of his 6 month old daughter on his social media accounts! You can find him on any social platform @fultonleemusic.