Tiona Campbell Takes the Scenic Route on her New Single 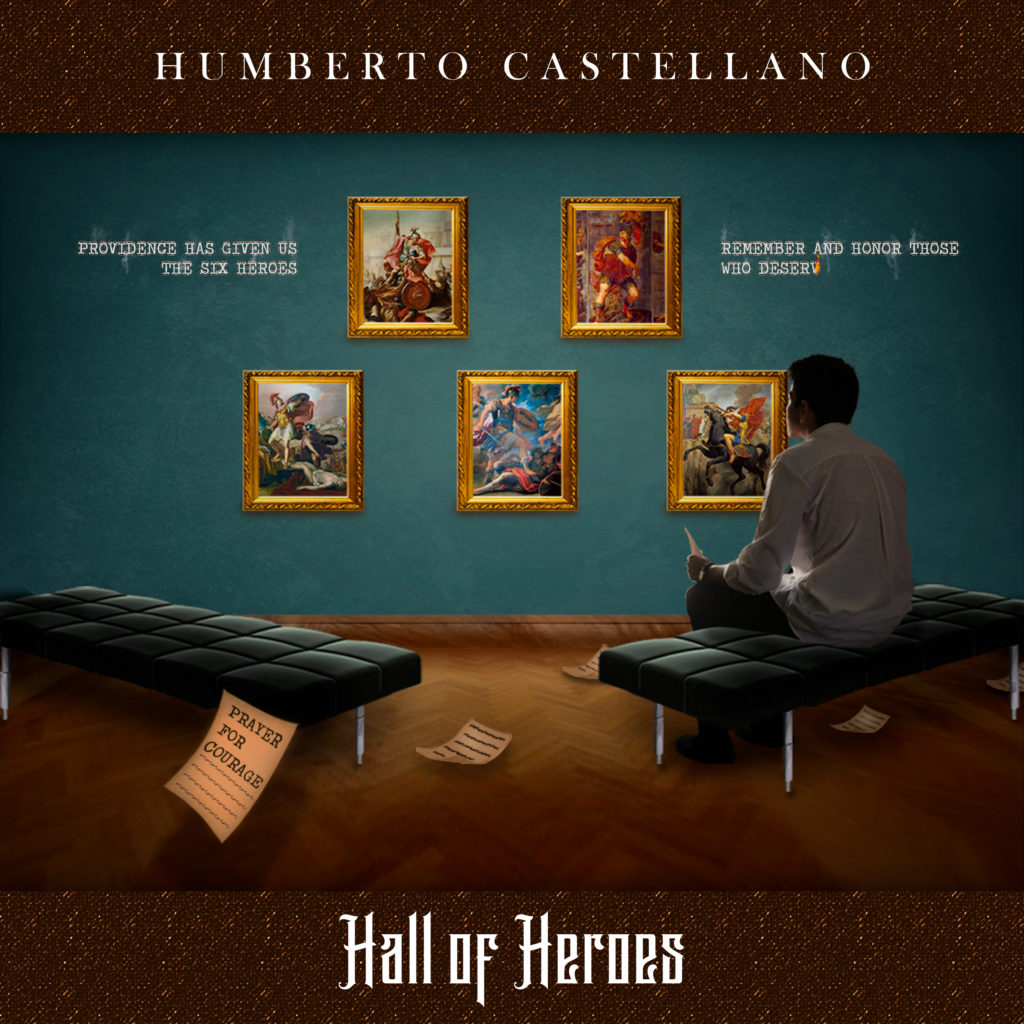 New Release: Uncertain Loyalty from the Album Hall Of Heroes

The debut album, “Hall of Heroes” contains six different stories expressed in music. Every song represents a very specific story, not a situation, but a sequence of scenes.

As you close your eyes and listen to the music, every turn in the melody represents a turn in that sequence. These are epic orchestral songs.

I’m creating pieces that sound powerfully emotional, like those of Hans Zimmer, but also, at the same time keeping the classical touch, like John Williams does. This album is, as you might guess, about stories in which the characters struggle to do which is correct. But there’s also romanticism, pain, desolation, fear… hope. All those elements make a story complete.

Before the love for music arrived in my life, since I was a kid I already enjoyed telling stories, of any kind and to everybody. Later, I got into the musical world and crossed through different genres. But I always felt music as a world isolated from all of the rest of the things I loved… until, by coincidence (or not), I came across with three instrumental songs that changed my world entirely: ‘Pirates of The Caribbean’, by Hans Zimmer; ‘Heart of Courage’, by Thomas Bergersen; and ‘Arrival’, by Steve Jablonsky.

I realized the power that musical genre can have to make us imagine and create whole stories in our minds by just listening to them once. I finally found the piece that perfectly joined those two things I loved so much, Music and Story Telling.

Why can’t I do both things at the same time, then? Why should we feel both things separately, a whole piece of music and a whole story?… Why?… when actually music is born from moments, and moments can be born from music as well.

So I decided to create what I call musical stories… Short, very detailed stories, in which the emotion of the moments are provided by music… the language of the soul.

The music and the story told or visual, are merged, to provide the sensation you’re there.

My final goal is to prove that instrumental music not only can but should be delivered with their own videos as it happens with any other musical genre because they have the power to connect with moments and emotions that most of the people don’t know yet.

I’m preparing a new release which is related to the current situation of my country. I guess I couldn’t avoid it. I’m composing this piece for two reasons: to express the emotional situation of my people, that part you don’t see, that part that takes place at the family level. And the second reason… in honor of those who have fallen fighting for freedom and justice… those true heroes, by the way.