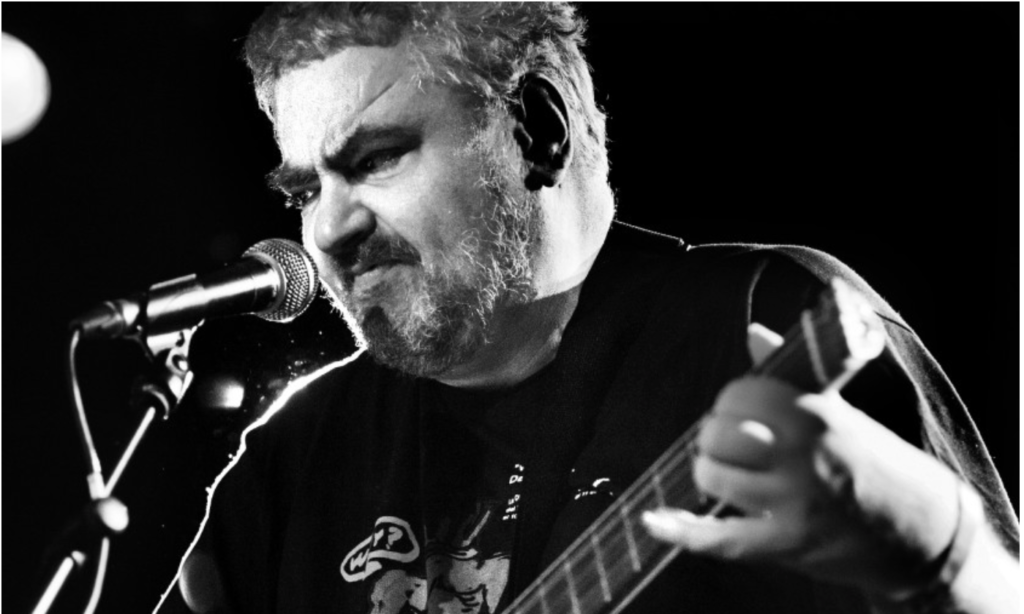 Daniel Johnston, whose guileless, homemade recordings inspired dozens of musicians from Kurt Cobain to Lana Del Rey, has died at the age of 58.

The sad news arrived on Wednesday that Daniel Johnston, an outsider folk musician who created incredible art throughout his life despite a debilitating mental illness, died of natural causes at his home in Houston, Texas.

“Daniel was a singer, songwriter, an artist, and a friend to all,” he family said in a statement. “Although he struggled with mental health issues for much of his adult life, Daniel triumphed over his illness through his prolific output of art and songs. He inspired countless fans, artists, and songwriters with his message that no matter how dark the day, ‘the sun shines down on me’ and ‘true love will find you in the end.’”

Many of his most enduring songs were recorded in the early 1980s on a cheap boombox in his childhood bedroom and basement. They managed to go viral the pre-Internet way by fans copying them on cassette and passing them along to friends. Interest in his work grew exponentially in 1993 when Kurt Cobain wore a T-shirt displaying the cover of his 1983 album Hi, How Are You. Johnston was in a mental hospital at the time, but that didn’t stop a bidding war from erupting over the rights to release his next album that was eventually won by Atlantic.

His 1994 album Fun didn’t sell and Atlantic quickly dropped him, but his increased profile did cause many to go back and discover his early, more innocent recordings. Everyone from Tom Waits to TV on the Radio, Beck, Bright Eyes, Death Cab for Cutie, and M. Ward would go on to cover his songs. On his last tour in 2017, he was backed by a rotating crop of musicians that included members of Wilco, Built to Spill, and Fugazi.

One of his most beloved songs is “Walking the Cow” from Hi, How Are You. Here is video of Pearl Jam performing it at the 1994 Bridge School Benefit. The band played it just two more times over the years, but Eddie Vedder opened every night of his 2008 tour with it and did it as recently as March 2018 during a show in São Paulo, Brazil. Johnston himself played the song throughout his final tour in 2017, and you can watch one of those performances below.