Guilty Pleasure by Steve Garay is about Pleasure and Pain 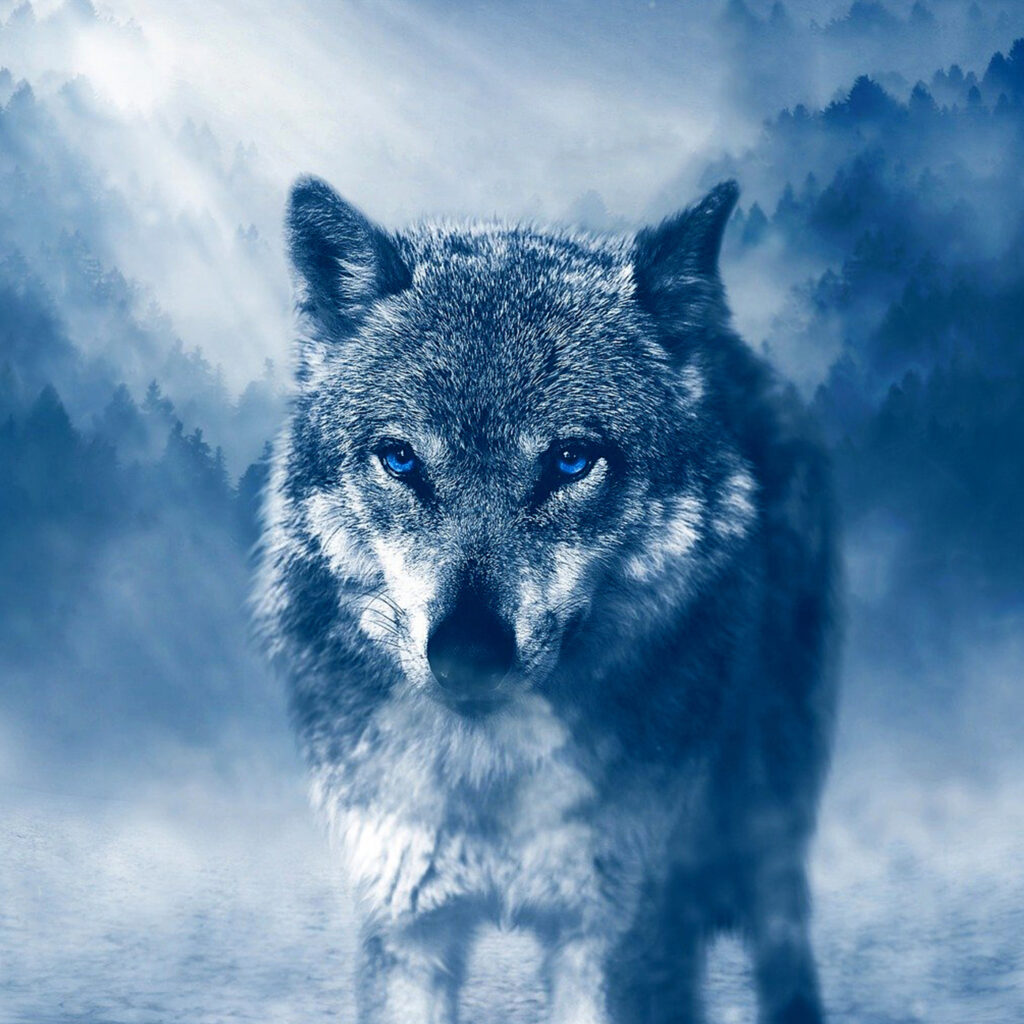 Listen to the song!!

With a passion for helping animals and the environment, open strum releases music to help as many animal shelters, animal rescues, animal sanctuaries, and environmental non-profits as possible.

Working at an animal shelter and spending time in the senior pet rooms, those memories push him to work harder to help as much as possible.

With the release of the new song “Wolves”, Open Strum teamed up with the non-profit “Living with Wolves” to help some wolves. The non-profit gave the song before it was released to anyone who gave them a donation. The donations had to be made directly to the non-profit, Open Strum was not accepting any funds. His next big project will be the “Music for Critters” fundraiser in April of 2021.

Open Strum features Michel Goguen, a musician and founder of the ‘Music for Critters’ fundraiser to help animal rescues, animal shelters and environmental non-profits. Based from Moncton, Canada, he writes reggae, rock and world music, using open tunings on the guitar, which allows him to create multi-layered sounds.

Your music was featured on the Indie Music Spin February 2021 Watch Page: