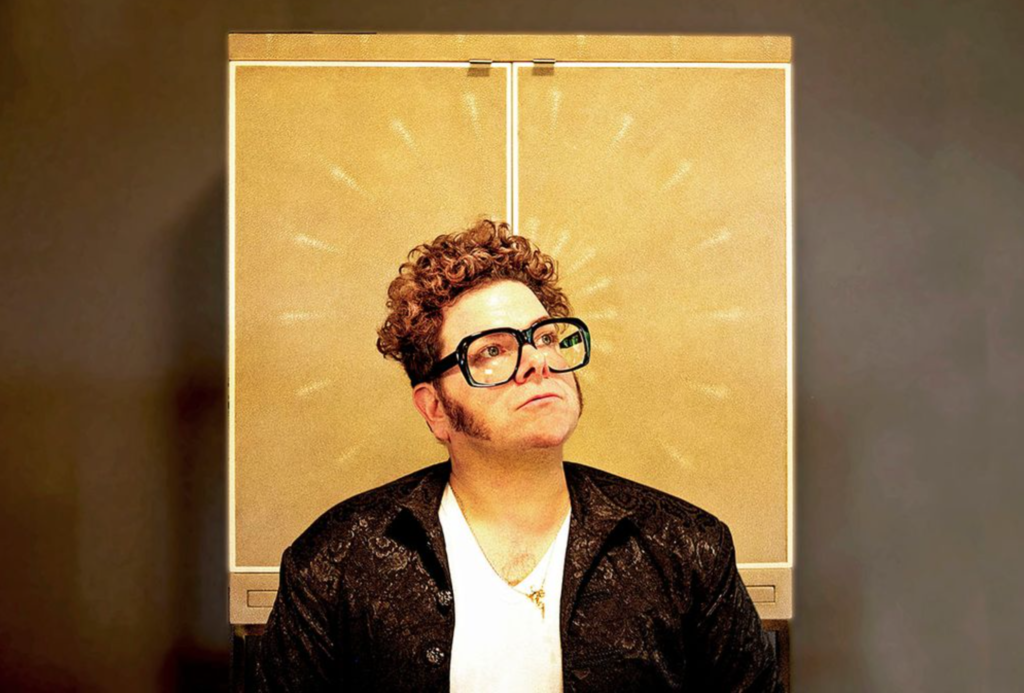 Perhaps it was the recent birth of his daughter that inspired the San Francisco based songwriter to talk about being born and reborn, emerging from darkness, accepting life, and moving into an unknown future.

The fourth single and video, ‘Here Comes The Light’, is from the ‘Cacophony 1’ LP and is both about the physical act of birth and the process of accepting a new life & responsibility. The lyrics both apply to accepting life and accepting light — a love song for a daughter, a wish for safety, creativity, and vision.

Part two will be released in April, and the band is working on part three for the summer.

From rock to power pop to garage to acoustic, Hoy’s released over 30 albums and singles under almost as many names (The Royal Panics, Greg Hoy + The Boys, Hoy, Twice As Bright). His songwriting has been called ‘impressive, accomplished indie-pop that touches on a wide spectrum of sounds’ [Splendid] with ‘an excellent voice that’s a perfect fit for the tunes he writes’ [babysue]. About the heavier stuff, Jack at The Big Takeover says it’s about ‘big guitars/big riffs/big tunes that prize early Kinks and Who discs’, but there’s a lot of infectious melodies to go around no matter what genre Hoy’s shape-shifting into next.

More from this artists: