Greg Hoy Releases a Song about emerging from darkness and moving into an unknown future
March 16, 2021March 16, 2021 admin 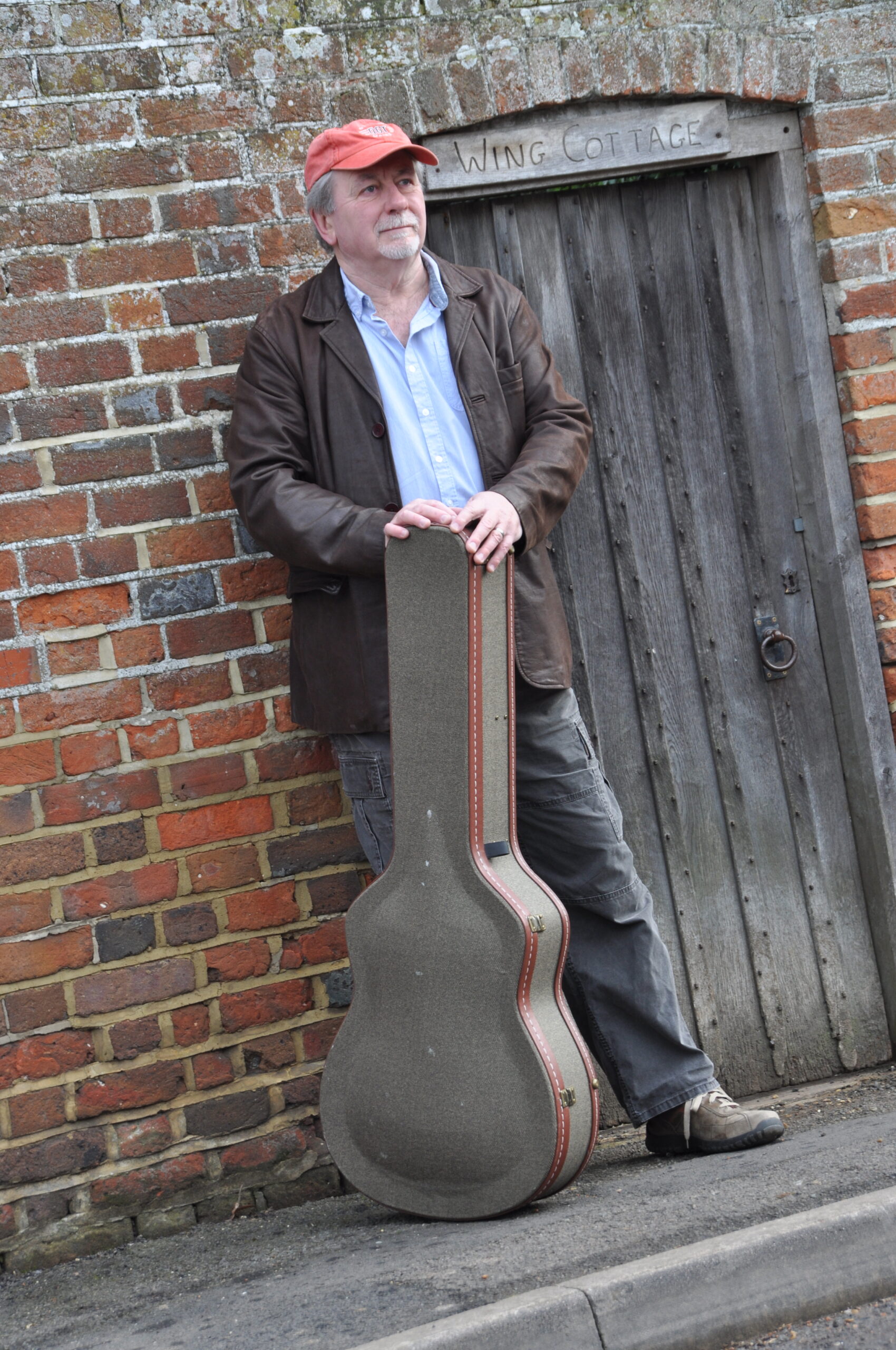 Music runs in my family’s blood, so from an early age, I was playing piano and guitar and music theory. I was the guy at school who could listen to anyone’s album of the day and pick out the chords for them to play! I’ve played in both rock and acoustic bands, mainly keyboards and 12 string guitar, supported some top bands, and played blues at some top clubs in Chicago, Vancouver, and other places.

When the bands ran their course, I did some solo work and focused more on writing and recording, which is my principal occupation. I’m inspired to make music because you can make a statement or observation through the music and then get it out there to the whole World.

What are your 3 favorite instruments?

When I’m recording I multitrack and I tend to start with these 3 instruments every time.

What have I learned recently?

I’ve just switched to Q-base 11 from Roland. I found that the Roland has a great sound but the editing tools were not great. I bought some basic training packages to learn the basics. Then I’ve been going through the recording vocal learning videos. The entire purpose is to find my own sound and be able to capture it more effectively.

What do I wish I knew early on in my Music career before I launched my first song?

I learned that there’s a major difference between performing a song and turning it out on digital. Performance songs sometimes are longer with less build so reducing length on a song and making sure it’s more engaging at the beginning is essential on digital and streaming.

‘All the Way Back’ was inspired by a school reunion I attended. After many years living in another part of the country, I took the plunge and went back to my old home town to spend some time with people I hadn’t seen for over forty years! Some even went back longer than that as we’d been classmates since the age of five. It was a brilliant weekend, and everyone was a bit older, but just the same as I remembered them.