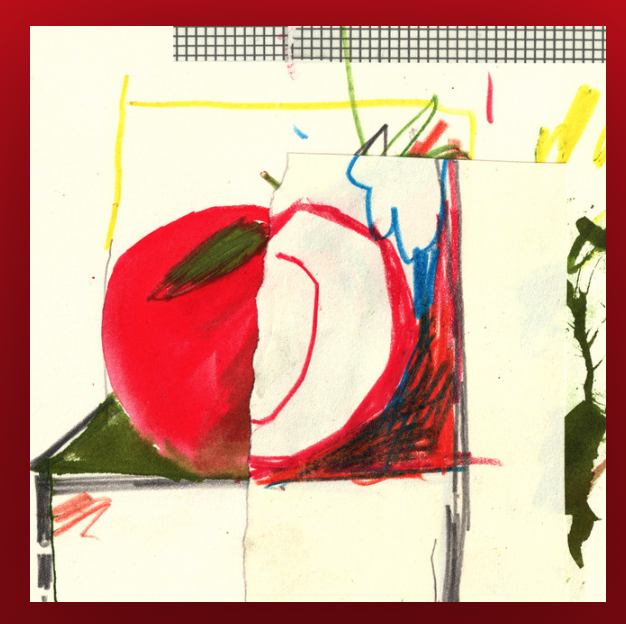 Taking influence everywhere from britpop and indie to post-punk and folk, the Bristol based four-piece have managed to find an emotive sound that is truly original.

2019 saw the release of their first full-length effort ‘A Certain Shade of Blue’, a self-made album, largely recorded in bedrooms, living rooms and anywhere the band could plug in and play. The album caught the attention of Clash Magazine, 6Music and BBC Introducing and helped the band attract a dedicated fan base.

Currently featured on this playlist: