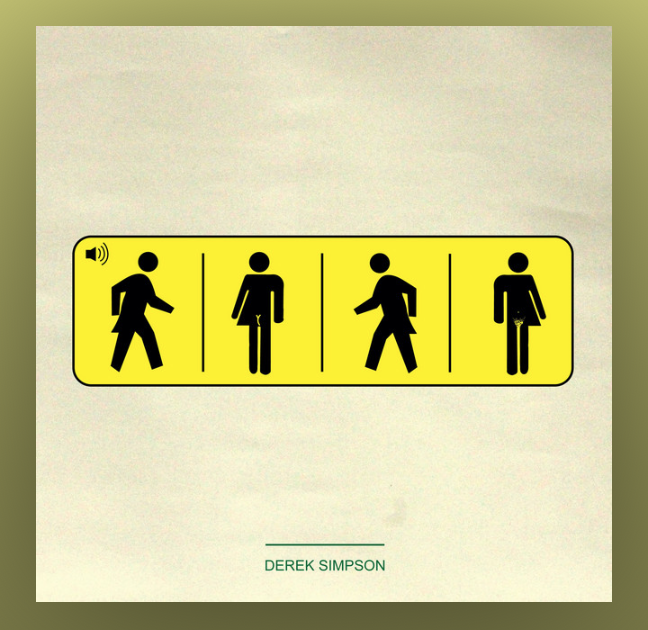 Derek Simpson is an American recording artist, producer, and multi-instrumentalist. After gaining success with multiple free album releases on Soundcloud (under the pseudonym Planetarian) from 2013 to 2016, Derek moved from Boston to Long Beach to continue recording his own music and surround himself with other up-and-coming artists in need of songwriting help and production.

Layering spacey guitar chords and electric piano lines with dense and introspective wordplay, Derek’s music often explores the value of holding a positive perspective in the face of confusion or adversity. His respect for focus and hard work shows in his recordings, many of which are fully written, produced, composed, and mixed by himself. Derek has produced music for Kevin Abstract, Dom McLennon, Rockie Fresh and more. His music has also been featured in Comedy Central’s Workaholics.

Featured on this playlist: