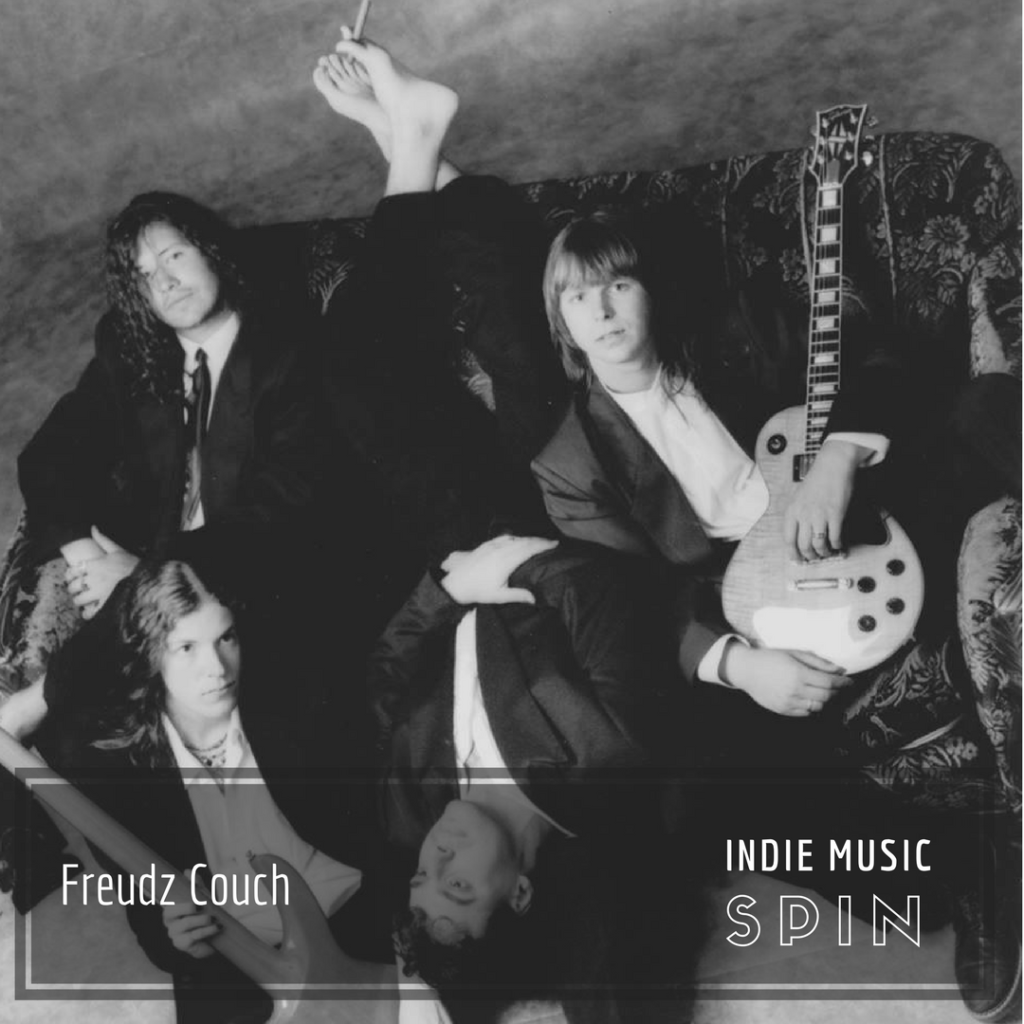 Martha is the first new song the band has written and recorded since reuniting after 13 years apart. It’s been described as an Eagles ‘Seven Bridges Road on Steriods’ song featuring a mix of acoustic and electric sounds with multiple layers of harmonies.

Freudz Couch initially formed in 1992 touring and recording 3 albums and multiple indie singles through to 2003 before disbanding. An unlikely reunion took place in 2016 with the intent of seeing if the band still had it in them to write an original song. In the first session, 3 new songs were written in a matter of an afternoon. Several months later, a new 5 song EP titled ‘ego’ was released in 2017 and the band is in the process of writing new material for a full album release in the new year.