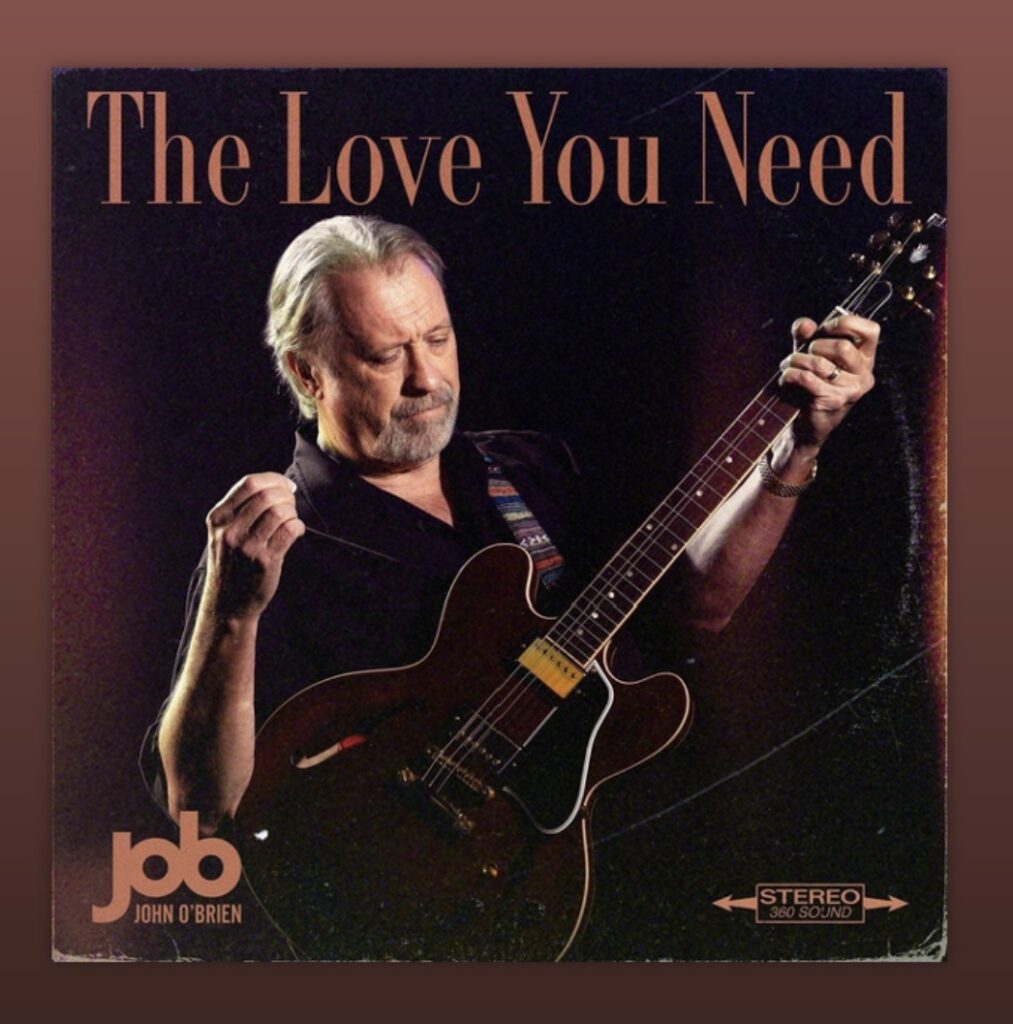 John O’Brien “J.O.B.E.” is a Producer, Performer, Recording Artist and Songwriter who has been passionately creating music and performing for audiences for more than four decades.

He has released seven albums to date and his many performances include shows in the US, Madrid, Amsterdam, Tokyo, Sidney, and the Caribbean. His original recordings have caught the attention of the music media and he enjoys extensive airplay from stations including rotations on SiriusXM.  His music is also widely available on multiple Digital Streaming Platforms (DSP).

His current performing act, J.O.B.E. – The John O’Brien Experience, is currently in the studio recording a full length album to be released in May 2022. That LP will be paired with a 6-city UK tour in July 2022.

John’s 2019 album, “The Love You Need”  has Over One Million DSP Streams thru Spotify, YouTube, SoundCloud, and others. It has received rave reviews by dozens of music critics (see below).

His August 2020 EP “That Girl Is Trouble” includes four hit songs that have been widely streamed and critically acclaimed. It has over 500,000 Spotify streams alone. He fields a strong and tasteful act including multiple genres of music from hard rock to dancehall to tasteful ballads, all performed in a theatrical format. His band includes a talented roster of UK and US musicians as well as active visual effects.

J.O.B.E.’s memorable nights of first-rate entertainment in the UK will be the start of a beautiful mid-summer tour in July.

John’s previous full-length album, “My Revelation” (2015) was re-released in 2019 and features many of his most popular originals. It includes his radio hit “Summer Sun” and has achieved over 250,000 Spotify streams.

John released a successful single entitled “Life” with the touring band The Crystal Revelation in 1970.  https://www.youtube.com/watch?v=cW10_keLF7A

More about this artist>