EKAT BORK on SHAMANIA approaches a streaming Milestone of 180k 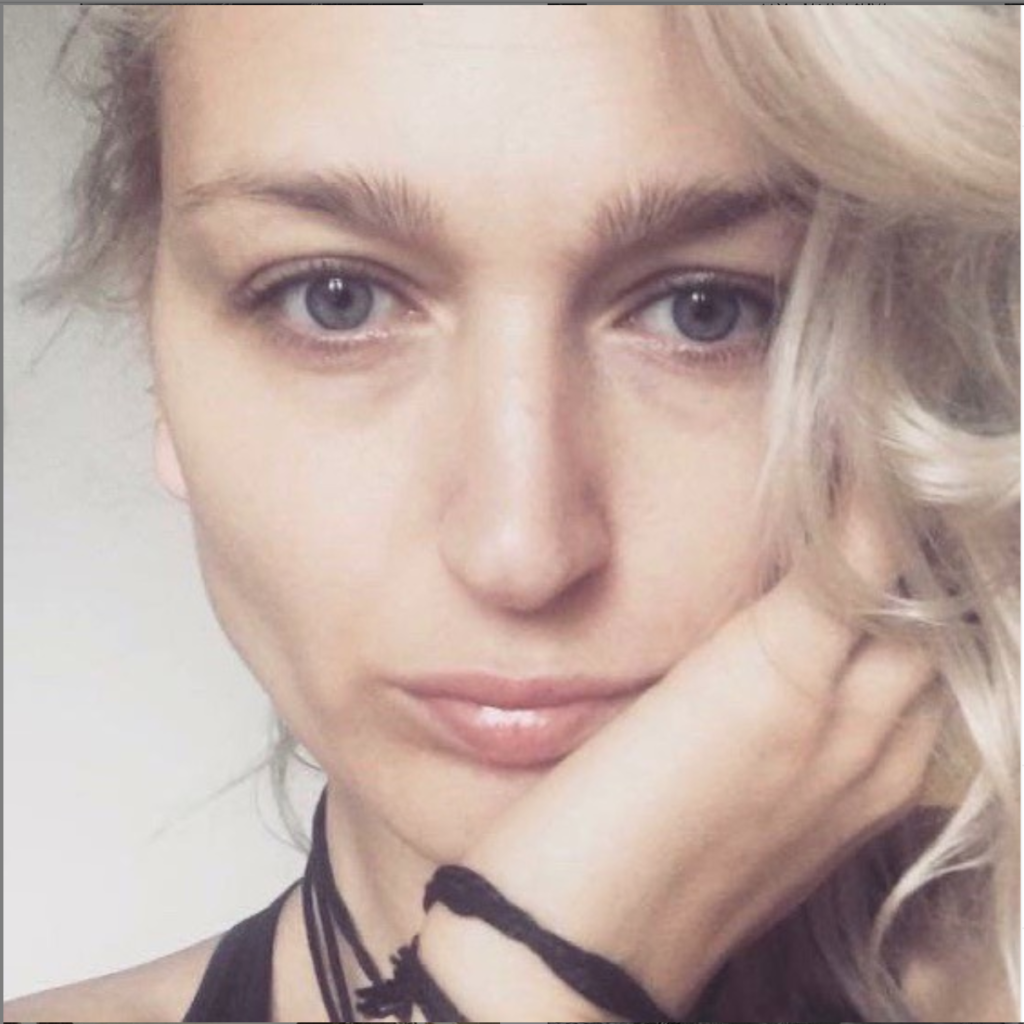 It’s been a short road from an early December 2019 release for EKAT BORK’s ‘SHAMANIA’ but as the social song trends to 180K streams listeners are left wondering who is this artist and how did she get here?

“SHAMANIA” , the first single of my upcoming album “EKAT.”, is a poem on our obsession with the virtual world, the product of corporate imaginations in place of our own. It’s a staccato strafing of the on-line universe, a subscription lifestyle of vapid alternatives to real life. SHAMANIA it’s a plea to the world to step away from your smartphone, your tablet, your X-box, to leave your popcorn life in the Grand Illyuzion.

I do this because…
I love to feel free. I didn’t have to choose and If I could choose, I would have done the same. I do it because I love to do it.

One of my oldest memories was my grandma’s ramshackle chair on which she used to put me on asking me to sing for the family party. At the begging I was shy a lot then with time It became difficult to put me down off that chair. That was my first stage. Growing up I went in search of bigger and bigger stages and I’m still doing it.

Right now we are..

I’m launching “SHAMANIA ” the first single video of my next album “EKAT”.

What made you choose music?

I do it because I love to feel free. I didn’t have to choose and If I could choose, I would have done the same thing. I do it because I love to do it. One of my oldest remember was my grandma’s ramshackle chair on which she used to put me on asking me to sing for the family party. At the beginning, I was shying a lot than with the time It became difficult to put me down off that chair. That was my first stage. Growing up I went in search of bigger and bigger stages and I’m still doing it.

Can you explain your current musical direction, what inspired you and how the 3 tracks were born?

9 tracks, an album named “EKAT.” was born, written between the Swiss Alps and a little house in front of the ocean in Portugal. I prefer that others define my music. The music I make is not always the same genre, it evolves with nuances of styles and it is difficult for me to classify it. I don’t want to define it too much I prefer to feel free to do what I wish to do at that precise moment. I do what it comes in my mind and I do it spontaneously I don’t follow a line or patterns and in the end, what comes out will be what I am or something that characterizes me. If you are sincere and do not compromise it will be easier to do something true and original. It will take maybe longer to be recognized but it’s worth it. The new album “Ekat” represents very well what I love to do today and they say that it will be a bit more indie electro pop-oriented and a little less alternative than my previous two albums and the last ep.

How do you define success?

I don’t know. Success is something ephemeral that motivates you and charges you, it is always escaping forwards and keeps you chasing it. It could be defined comparing other artists and measuring it with sales, followers, etc… but for me is not only this. It is easy to adapt yourself to what has been achieved, sadly It’s quite difficult for me to be satisfied, I worry that I will never reach it. When I go out after my concert and I feel people close and enthusiastic after I’ve seen them from the stage, I feel like I’ve been successful. But it’s already past.

What is the secret to making great music?

There’s no secret, if I knew it I would tell you, or maybe not because it’s a secret…it’s more like a mystery … an ideal connection of ideas and sounds vibrating magically together and that find easy and massive consensus. If you can do something that makes dance or sings a lot of people together then you’ve done something great. But even this is not always enough, look at the phenomenal Gangnam-style effect, which is very far from being a piece of great music, at least in my opinion. I guess it’s not something everyone can do, but everyone can try.

What are you most looking forward to?

I have done so much alone, I would love to receive a little more help to can play more concerts, touring more and enjoy myself even more in front of more and more people. I love performing on stage, that’s where I feel me better and realized. Yes, finally finding someone who can help me is what I am looking for today.