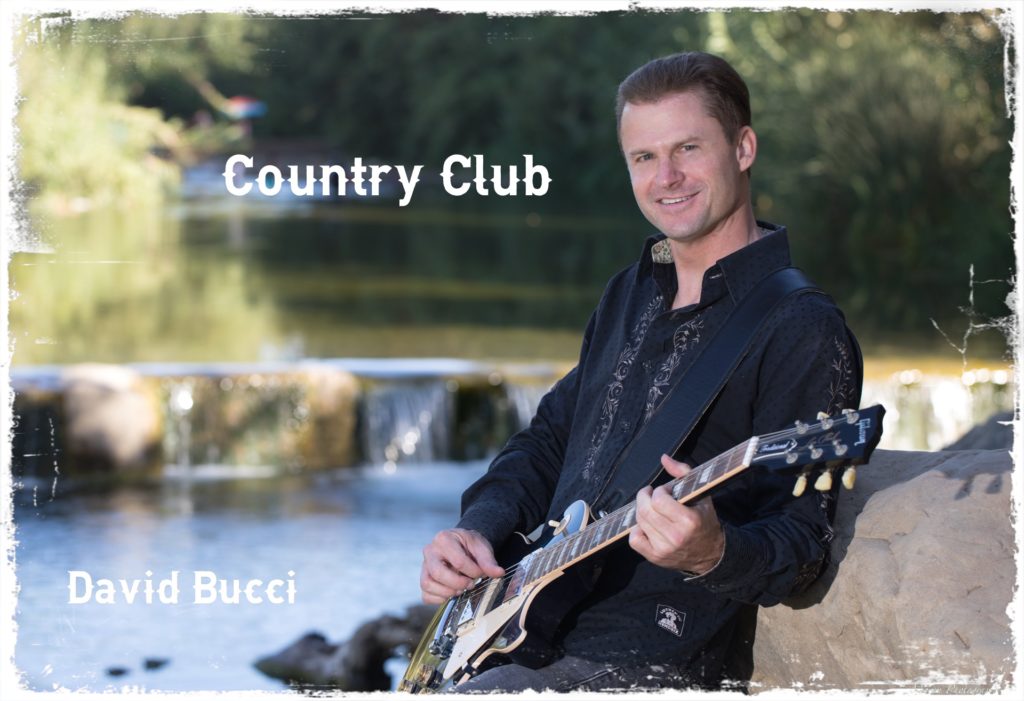 Dangerous, off the new album, Country Club. I have so many musical influences, but most were either guitarists or singers (Ritchie Kotzen, Eddie Van Halen, Jimi Hendrix, Bryan Adams, Eric Johnson, Billy Idol, The Goo Goo Dolls, Keith Urban).”

‘Dangerous’ has a heavy acoustic guitar and drum-driven influence with electric guitar layers and soling over it along with my lead vocals and backup harmonies by Robert Cross.

I believe that all of my songs carry a message. The message behind ‘Dangerous’ is a sort of realistic caution about life, that we can be derailed very easily and things can spiral quickly. We need to take care of ourselves and don’t put ourselves in bad positions and places.

it’s my way of connecting with people and the freedom I get expressing myself through music by playing songs on guitar, singing songs, writing them. It’s taking people along the moments of my life and the message each song carries to try to share with others and hopefully, them to be able to relate to.

preparing for the album’s release, planning a new music video. Tour, not yet, local clubs and bars at the moment, but who knows, arenas and stadiums may be right around the corner.

Listen to the Album : https://open.spotify.com/album/63t00ec7dkY44rmRfQLASc?si=ah7AO87LQKG0i6aH9bqZRg