New Release Smile from The Rain of Rap 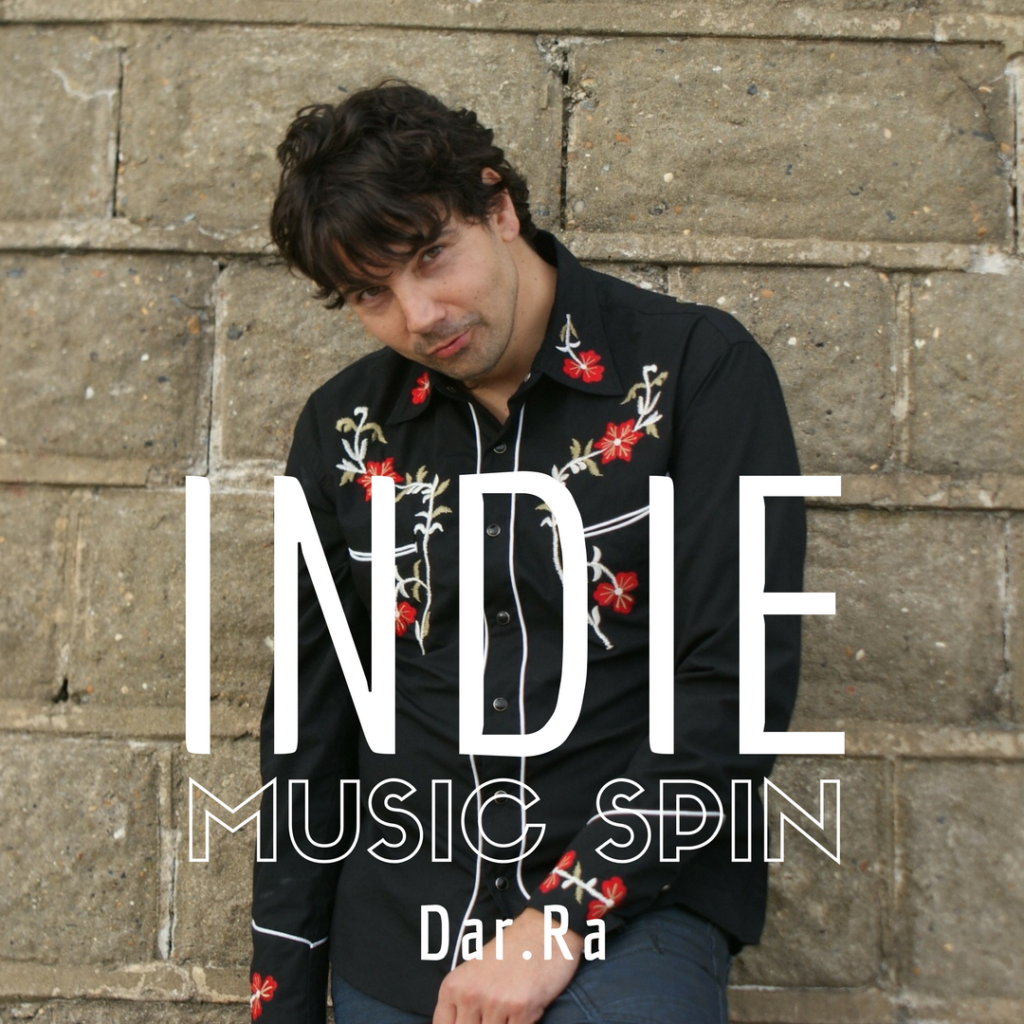 Dar.Ra is a really unique songwriter and producer who makes an Amazing blend of Rock and Soul Music  (21st Artists Hollywood)

Dar.Ra has been in the industry for a while with hits in the UK and Australia, signed to EMI,Festival and various dance labels over the years, remixing Frankie Goes to Hollywood, Tears 4 Fears, Savage Garden, and writing for Rachel Brown (Faithless, Groove Armada) plus having music on various Hollywood films like ‘Snakes on Planes’ films starring Hilary Duff on ABC TV, Match Of Day (BBC TV) and US Documentary City Of Hope.
His first solo album Soul Hours was released in 2010 and made album of the week of Spain’s Heart FM, as well as received support from BBC Radio, playing to over 1 million people on air within a live show.
He also has a well received book out called ‘Road Tales’ which has been getting brilliant reviews and is based on people Dar.Ra met while being the road from the late 1990’s to 2008. There is a follow up book titled ‘The Night That Jimi Died’ being released spring 2018.
The new album titled ‘Planet X’ is a unique blend of Rock Energy and Soulful melodies crossing boundaries from those genres plus visiting the world of Reggae and Country and World Music soundscapes.
Promo Film for Road Tales Book
https://youtu.be/QnniGPmr7H4
Themes on the album include; Women who bring up kids own their own on the lead single track ‘Phenomenal’, losing people you love way too soon on a track called ‘Rewind’, world insecurities on ‘Heavier Than Rock n Roll’, and love being your drug of choice on The ‘Pill’.
Although these subjects are on the dark-side of the spectrum the lyrics bring you back to the light.
The album really is one which will sit well on your playlist if you are in need of something real and uplifting in an age of constant sorrow.
Released 2018
for more info
www.kushadeep.co.uk