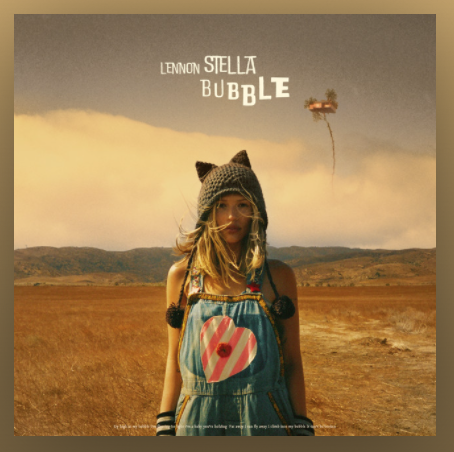 Lennon Stella first rose to popularity when she was just 12 years old as part of the duo Lennon & Maisy, alongside her younger sister, and gained national attention with a cover of Robyn’s “Call Your Girlfriend.”

Lennon went on to star in the ABC/CMT smash Nashville as Maddie Conrad for six years. Kickstarting her solo recording career, her 2018 Love, me EP, which bowed in the Top 5 of the Billboard “Heatseekers Albums” chart, that included the single “La Di Da,” amassing more than 149 million Spotify streams and counting. Lennon was named among Refinery29’s “Young Celebrities to Watch in 2019” and Amazon Music’s Artist to Watch for 2020. Following multiple nominations and her win for “Breakthrough Artist of the Year” at the 2020 Juno Awards, Lennon is nominated for three 2021 Juno Awards, including “Juno Fan Choice,” “Single of the Year” and “Pop Album of the Year”.

Lennon spent most of 2019 and 2020 selling out dates on her headline tour that went throughout North America, Europe and the UK. She also toured with Anne-Marie, The Chainsmokers and 5SOS. Lennon released her highly anticipated debut album Three. Two. One. via Columbia Records/RECORDS LLC including standout tracks “Kissing Other People” and “Jealous” as well as a solo version of Lennon’s song “Golf on TV” with JP Saxe. Three. Two. One. was named one of Vulture’s ‘Best Albums – Spring 2020’ with the publication declaring: “Stella’s solo debut [Three. Two. One.] proves her mettle in a pop field of play.”