‘About you’ by NOTD is an irresistible Dance Pop Single 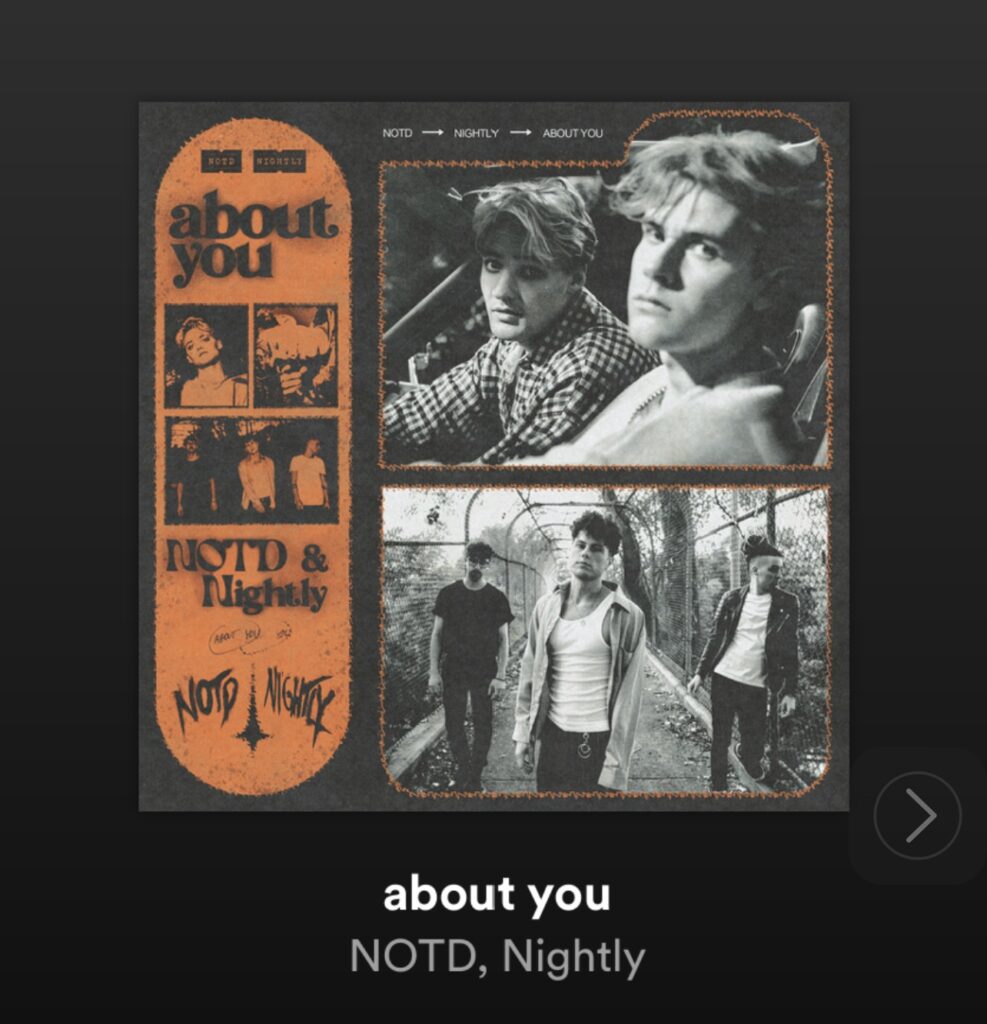 ‘About you’ by NOTD is an irresistible Dance Pop Single reminding us of how tough breakups are even after months of distractions.

Hey, we’re 2 guys from somewhere in Sweden’s deep forests that like to make music. we accidentally met each other on soundcloud but then randomly ended up at the same high school and became close friends. Our bedrooms became our studios and we started to make remixes that people seemed to enjoy. With time we began to put out some original music that also resonated around the world. later on we got asked to join Zedd on his orbit tour which was a dream come true.

We traveled around the U.S., as well as Europe, played shows, made memories, saw people singing along to our songs & it was just mind blowing. We’ve been nominated for a few awards, but we’ve never won (& that’s ok, cause music isn’t about prizes anyway). We just love making music and our story is far from over.