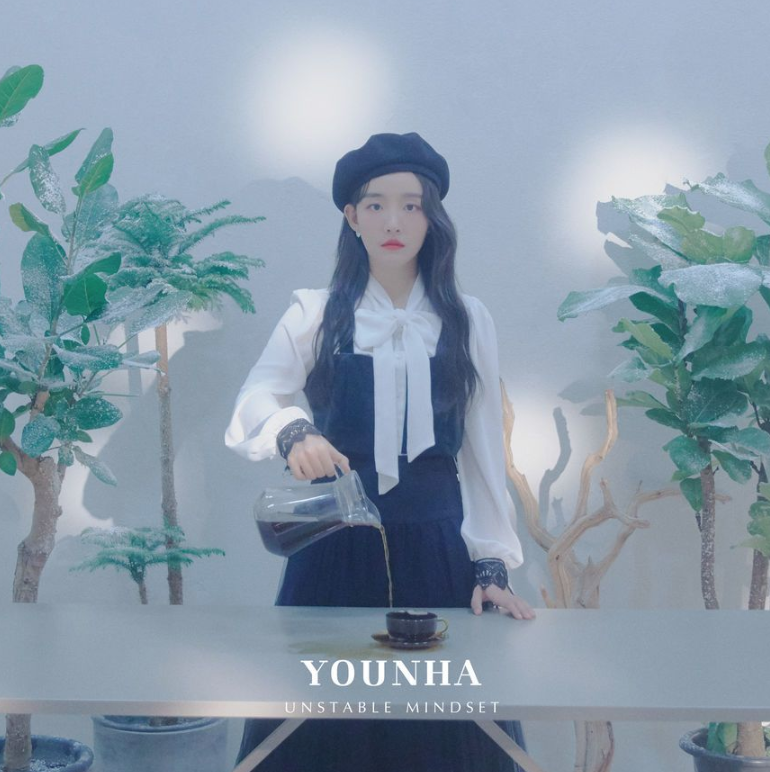 After making history earlier this month by becoming the first Korean female soloist to hit No. 1 on iTunes’ Top Songs chart in the United States, Younha has now topped yet another music chart.

As his band gears up to release their new album Map of the Soul: 7in just about a month, BTS member RM is also busy lending his talents to songs fronted by other artists. The singer-rapper reached a handful of Billboard tallies this chart week with “Winter Flower,” a collaboration with another South Korean musician, Younha.

The song debuted at No. 30 on Billboard’s Digital Song Sales chart, which is a list of the bestselling tracks in the U.S. every week. That might not sound like a particularly lofty placement, but the fact that RM is present at all is enough for him to make history.

With his first appearance on the chart (on his own), RM became just the fifth K-pop soloist to reach the list, and he joins some very familiar faces.

Two members of BTS have also sold enough copies of a hit single in one frame to reach the Digital Song Sales tally, and both managed the feat in 2019. First, J-Hope broke into the top 10 with his latest release, “Chicken Noodle Soup.” The multi-lingual tune, which also features Becky G, was an instant success, and it made him the first male soloist to appear on the list.