GAYLE made failed relationships into Gold Records on Debut EP 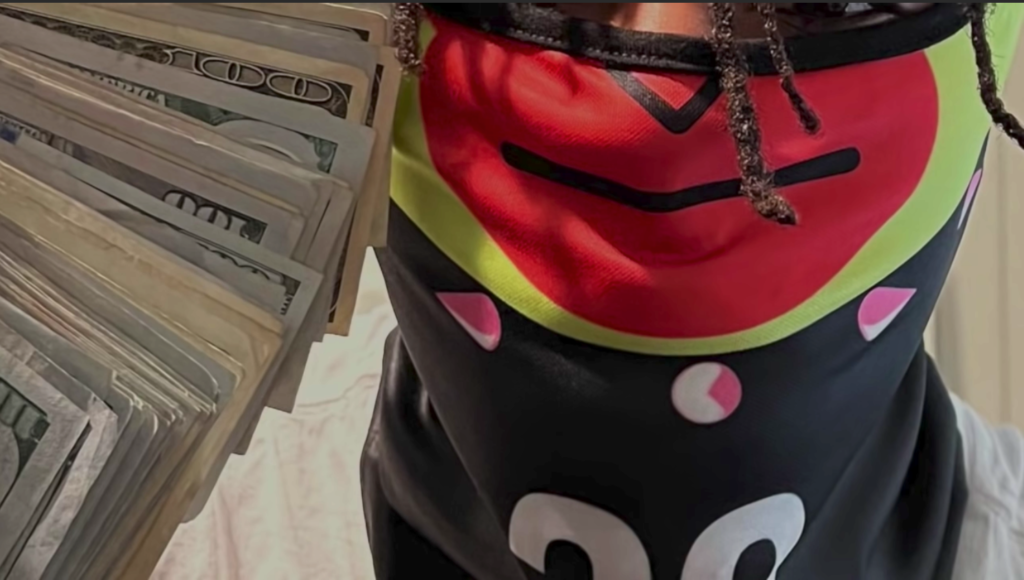 Feb. 22, 2022 YoungBoy released the track on his YouTube page in response to Lil Durk, who dropped his single, “AHHH HA,” earlier that same day.

The escalating beef between the two artists largely stems from the murder of Lil Durk’s childhood friend and labelmate, King Von.

On November 6, 2020, King Von and his crew were involved in a dispute with Quando Rondo (a signee to YoungBoy’s Never Broke Again label) and Quando’s friend Lul Timm outside an Atlanta nightclub. The altercation spiraled into gunfire, and Lul Timm shot King Von multiple times.

When YoungBoy referenced the killing of King Von and name-checked Lil Durk’s O Block neighborhood on “Bring the Hook,” the Chicago rapper responded with “AHHH HA.” That song slams YoungBoy, his child’s mother Jania Meshell, and his 4K Trey crew.

Within 24 hours, while on house arrest in Utah, the Baton Rouge spitter clapped back with “I Hate YoungBoy.” Without mentioning him by name, he takes shots at Lil Durk, Durk’s dad, and the late King Von.

Young Boy shrugs off the possibility of repercussions from Durk and his crew. He tells them he’s not scared and tells fans and rappers to choose sides in their beef. He also criticizes Apple Music for promoting Lil Durk’s “AHHH HA” song.

Memphis producer Rellmadedat created the beat with K10 Beatz and Horridrunitup. YoungBoy has a more aggressive tone on this single with lots of raspy breaths and quick deliveries. You can tell this was a quick response and reaction to his rival.

Kentrell DeSean Gaulden, known professionally as YoungBoy Never Broke Again, is an American rapper, singer, and songwriter. Between 2015 and 2017, Gaulden would release eight independent mixtapes locally and online, and steadily garner a cult following through his work.