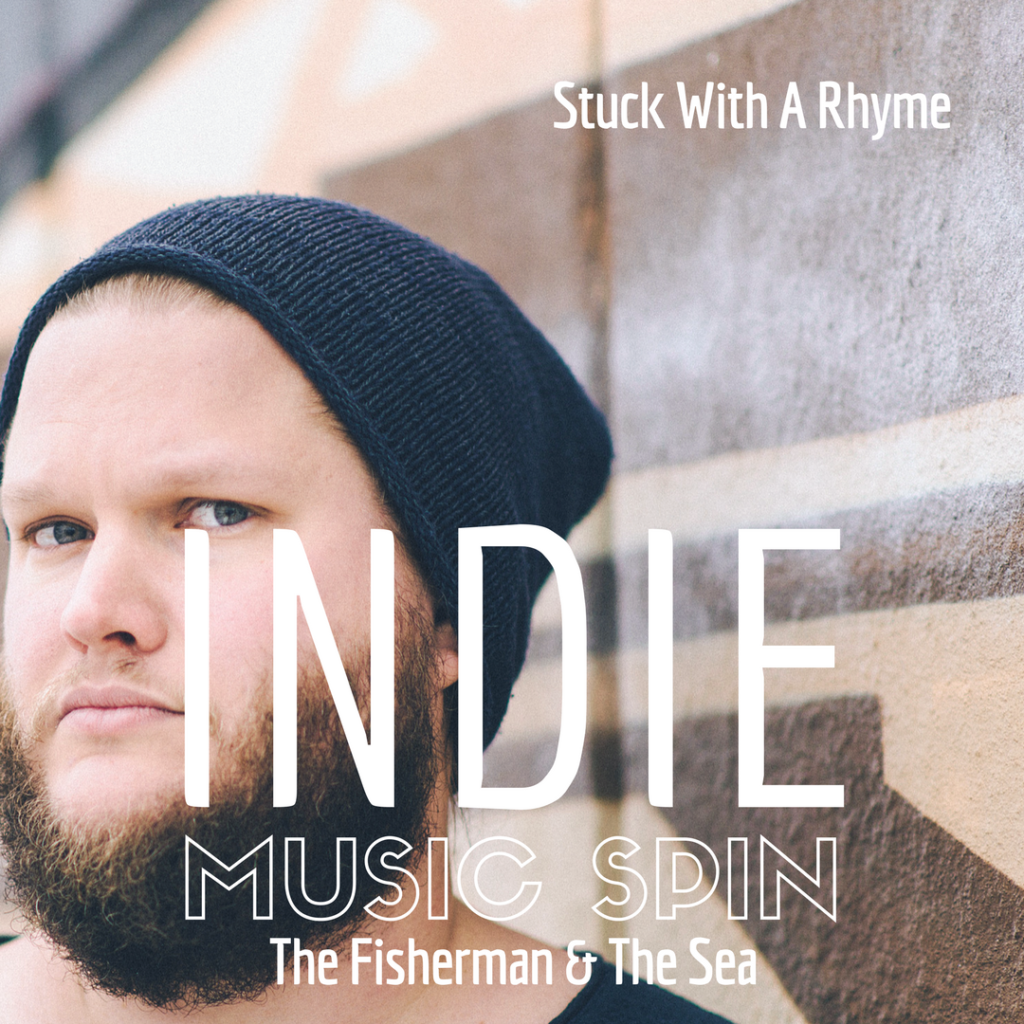 Band Name: The Fisherman & The Sea

Name of song: Stuck With A Rhyme

Genre / Sub-genre : Indie rock / Singer-Songwriter
Their debut EP ’Beggar Princess’ earned the band a nomination for ”Best International Band/Artist” at the 2017 Los Angeles Music Critic Awards and ”Best Alternative/AAA Song” at the International Acoustic Music Awards. Now The Fisherman & The Sea from Helsinki, Finland are back with their second EP called ’Stuck With A Rhyme’ and are already feeling the love from the American indie scene. Art Scotch of BlowUpRadio.com is ”stuck, stuck, stuck with this song in my head”, while Bob Leggett of LA Music Critic fame wants to ”make sure you get this one – it will be a treasure for years to come.” It’s the second out of four EPs leading up to the release of their debut album ‘The Hurt & The Humour’ in late 2018.
Spotify: https://open.spotify.com/track/3vdQXR38x3HuVOOKv4fz1n?si=wy0LkDKVQNqC4Ecd-om71A