Willow is Changing the look of Punk on new upcoming album : Lately I feel Everything 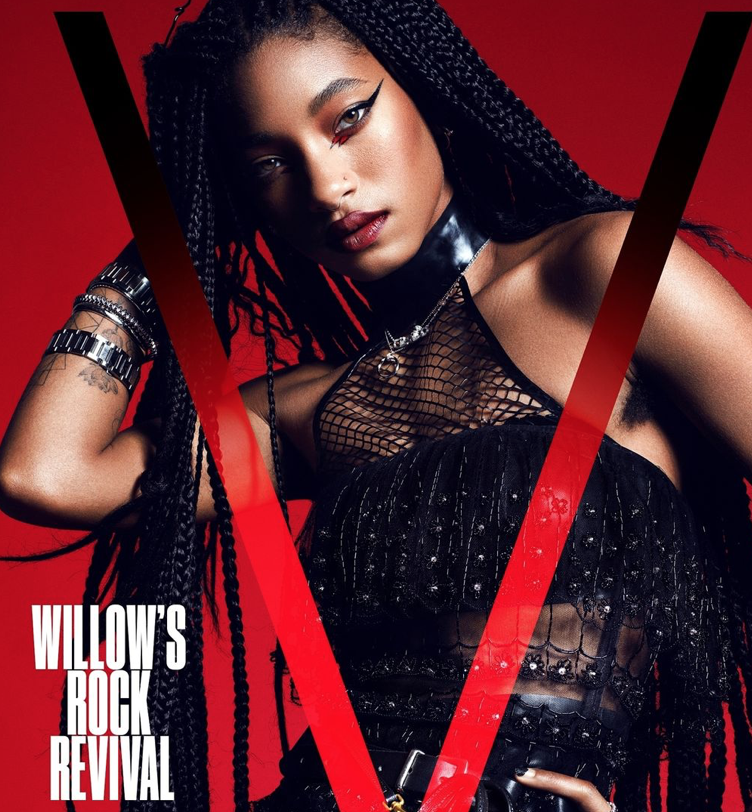 After a smash success of her pop single “Whip My hair” which reached No. 11 on the Billboard Hot 100, Los Angeles native WILLOW is about to change the way we think about Punk with a new upcoming album called,

When Willow Smith was 3 years old, she accompanied her mother, Jada Pinkett Smith, on tour with her metal band, Wicked Wisdom. It later turned out to be a crash course for Willow in letting loose — and learning to take up space in a genre that isn’t historically welcoming of Black women. <source>

Channeling her love for Punk music, her latest single, “Transparent Soul,” featuring blink-182’s Travis Barker demonstrates a taste of what’s to come on the upcoming fourth album, Lately I Feel Everything (out July 16).