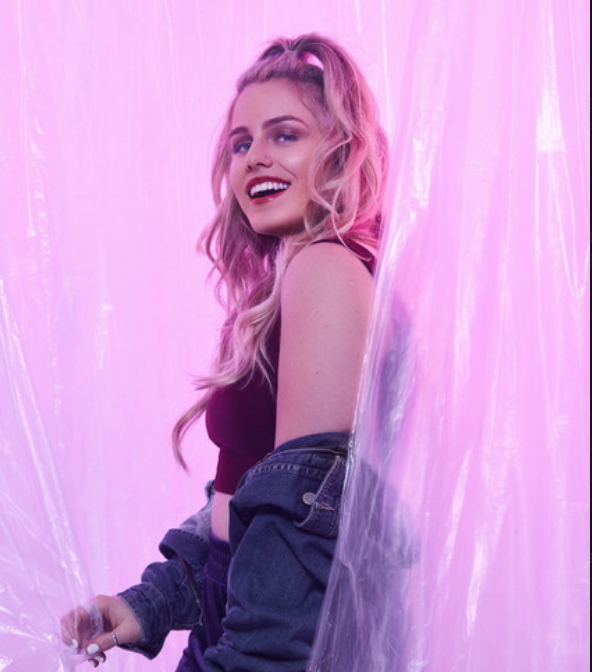 Lily Lewis is an artist poised to dominate the pop music world. The Santa Barbara-bred, Los Angeles-based singer-songwriter has already begun making a name for herself in spite of having only independently released two singles to date. Her debut, the infectious “VCR,” earned 150,000+ streams on Spotify in its first three months, and was followed up by the lush and equally catchy “Lonely Lovers.”

But Lily Lewis is more than just a standout emerging artist– she’s also a sought-after songwriter, and a masterful one at that. What shines through most in Lewis’s music, beyond the vulnerability and honesty that make her so relatable, is her knack for transforming the dreary into the colorful. It’s a talent that’s hard to find and even harder to miss, like in “VCR”: “Pulp Fiction and two whiskeys, we’re in the middle but you’re watching me.” Lewis makes a habit of translating the smallest, most seemingly insignificant moments into evocative, life-size vignettes, and her storytelling is only magnified by the no-holds-barred vocal delivery, slick production, and hyper-catchy melodies that characterize her sound. With much more to come in 2020, keep your eyes and ears out for Lily Lewis.