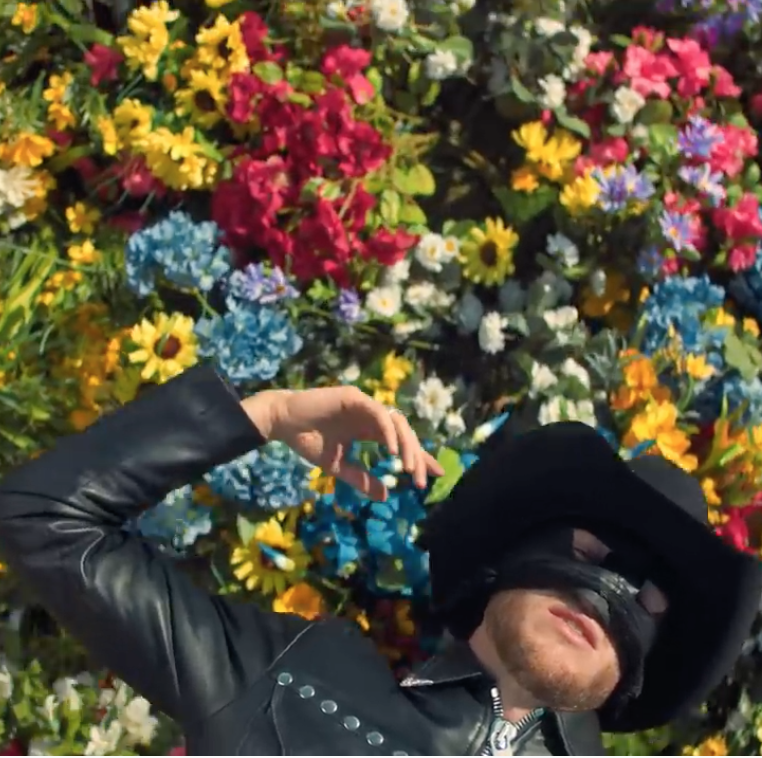 This is the country artist’s first single for Columbia Records.

Orville Peck has shared a video for his new song “Summertime.” It’s his first single since signing with Columbia. Check out the video, directed by Drew Kirsch, below.

Peck wrote and produced the track, which is his first new music since his debut album Pony; that record arrived last year (via Sub Pop). He explained in a press release:

I wrote this song a long time ago and to me, Summertime has a few different meanings. Summertime can be a season, a person, or a memory of a happier time that can be difficult to visit. We also wanted the video to focus around the idea of how we treat nature. Ultimately this is a song about biding your time and staying hopeful—even if it means missing something or someone.