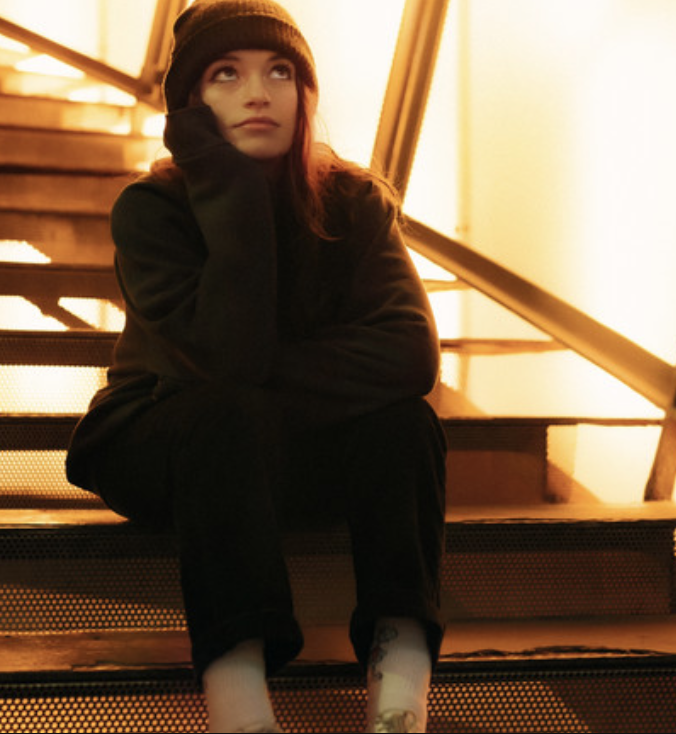 Future Kids by Sara Kays is a beautiful new single you need to hear.

“Ever since I was a kid, I envisioned a future where I had a family of my own and this song talks about how that has become harder to see as I’ve gotten older. It’s hard to think about my possible future kids feeling the same way about themselves as I do about myself sometimes. This song isn’t me writing off the idea of having kids someday…I just have to come to terms with the fact that if I do have kids, they might struggle with the same things I do.” – SARA KAYS

Coming after viral sensation “Remember That Night?”, which is her first-ever official music video now boasting over 2M views on YouTube and 72M global audio streams, the young singer has done it again.

On the previous release, the track’s popularity began when Kays performed a brief acoustic rendition of the then-unreleased song on her TikTok. The short snippet immediately blew up, garnering nearly 3M views and over 720K likes in less than one week. Following the positive fan reaction, Kays worked quickly to officially finish and release the song and now is on her way to another big smash.