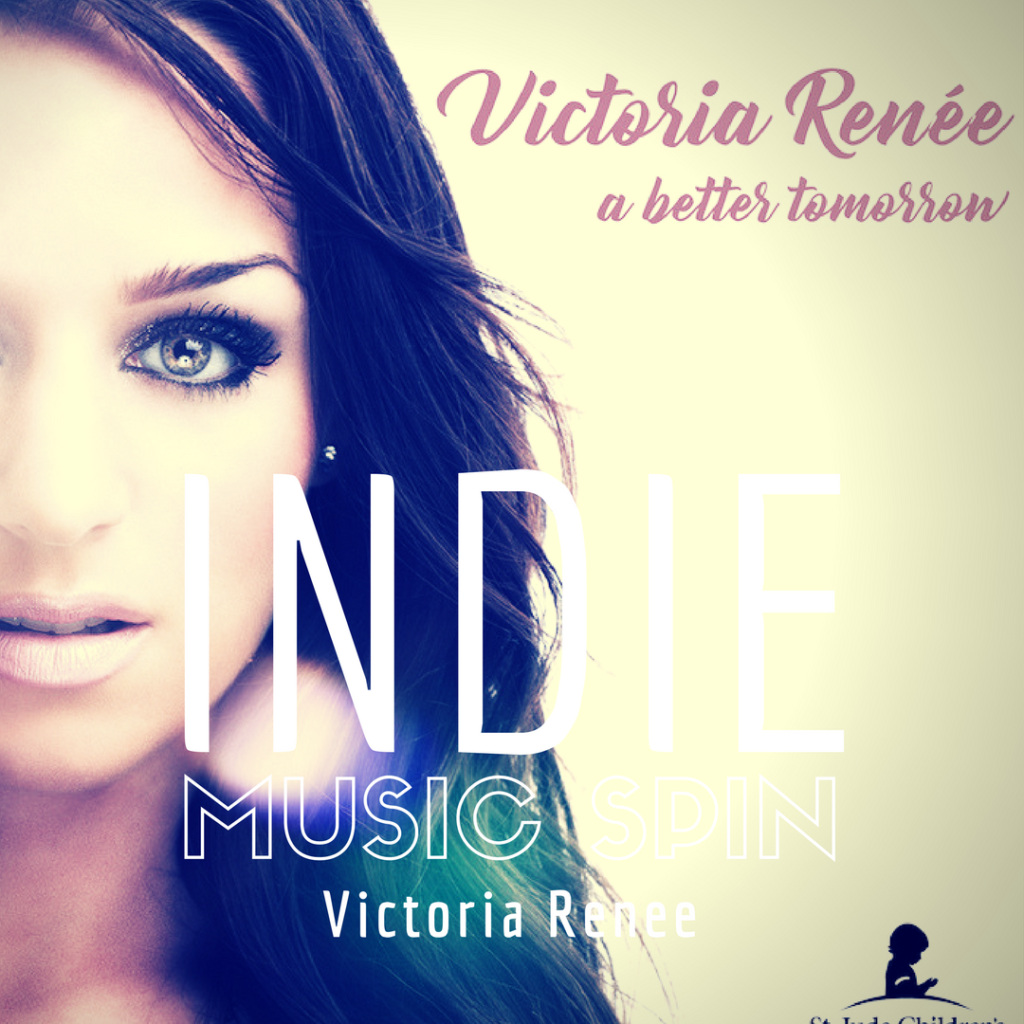 Victoria Renée Plummer, a singer songwriter from Indianapolis, IN, discovered the healing power in music as a young girl. After topping charts in Europe with Christmas album by 8 years old, having shows in Vegas and winning several Outstanding Performer awards, she felt that music was her calling. After school, she moved to LA to pursue a career in hopes that she can affect people with music the way it once did for her. Victoria’s music can be described as soulful pop, full of anthems, big vocals, and lyrics you won’t forget.