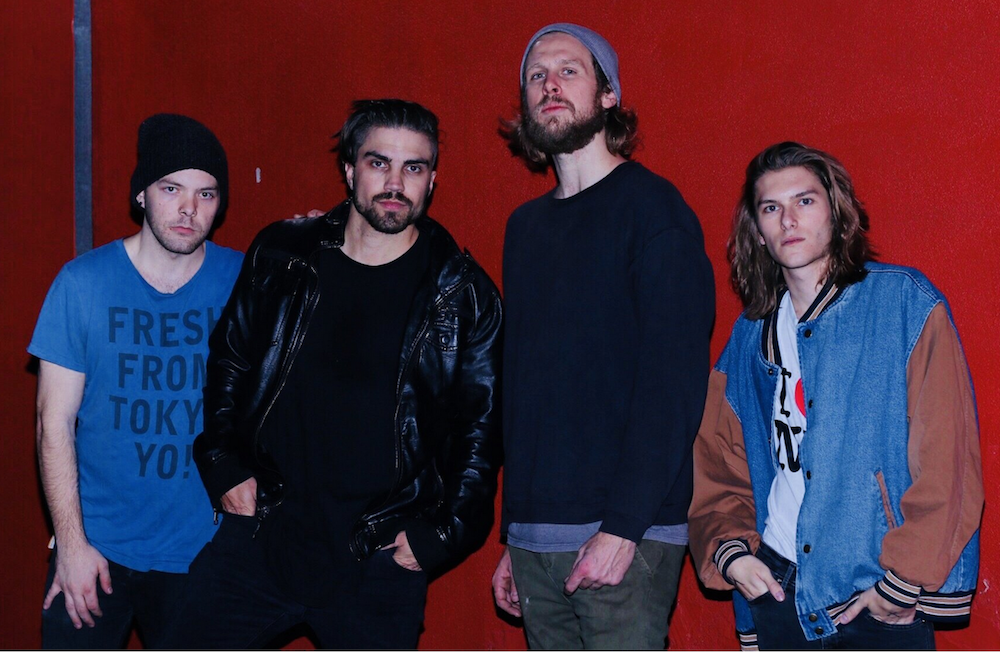 Alternative Pop Act The Ricky Fitts is taking listeners to further heights thanks to their debut album, “The Great Beyond”. Infusing elements of Indie, Pop and Funk, The Ricky Fitts have created a psychedelic wave on their 13-track LP. Already gaining the attention and performing with the likes of Death Cab for Cutie and Fitz and the Tantrums, The Ricky Fitts are on their way to becoming one of the most sought after bands from the “Valley of the Sun”.  Their track “Nightmare” is their first single released of the record which had a video coming out August 7th on YouTube.