Prakash Saikia Takes a Risk on a New Sound 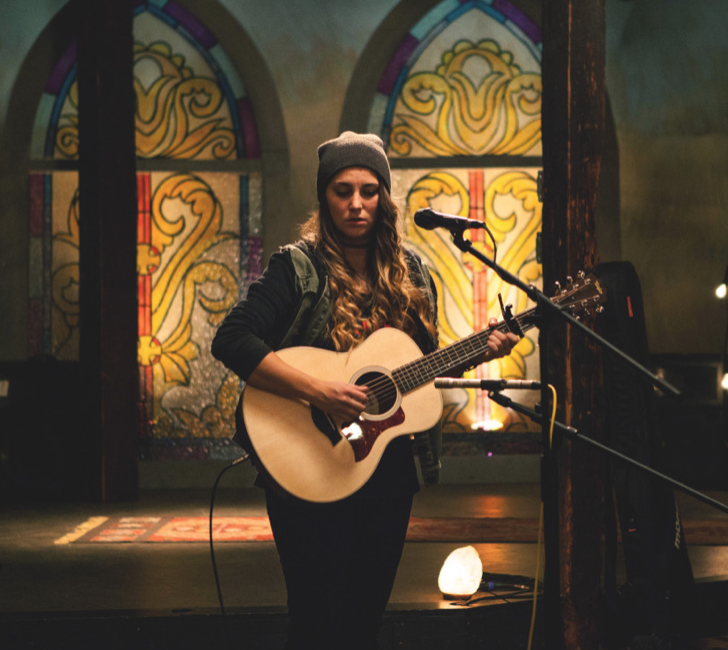 There is so much to love about this beautiful album just released from angelic songwriter Katie Pruitt. From clarity of vocal to rhythmic flow melody, each song is a delight to enjoy.
(Jacqueline Jax : AVA Live Radio )

A soaring vocalist and agile guitarist, Pruitt is a dynamic new presence, blending folk and country with indie rock. She writes personal lyrics about topics ranging from her sexuality and mental health to family and faith — the Catholic tradition in which the 25-year-old was raised often works its way into her songs. In the Expectations track “Normal,” she sings, “Seven Hail Marys if I copped an attitude,” recounting a punishment during her time in school. It was a particularly hard period in Pruitt’s life, as she did her best to navigate the judgmental halls of a Catholic high school while in the closet. ( Rolling Stone)

Pruitt came out at 20, but feared telling her parents. When she finally did, it created a seismic rift between her and her mother and father. She addresses the conflict in the staggering song “Georgia” via the most uncomfortable of home-life imagery: “My father would scream, he’d scream out in rage/He did not want a daughter whose soul wasn’t saved.”

Pruitt wrote her debut album alone, but her music summons a community: bursting with drama, flourished with strings and organs, gathering to emotional crescendos that seem designed to draw a crowd.