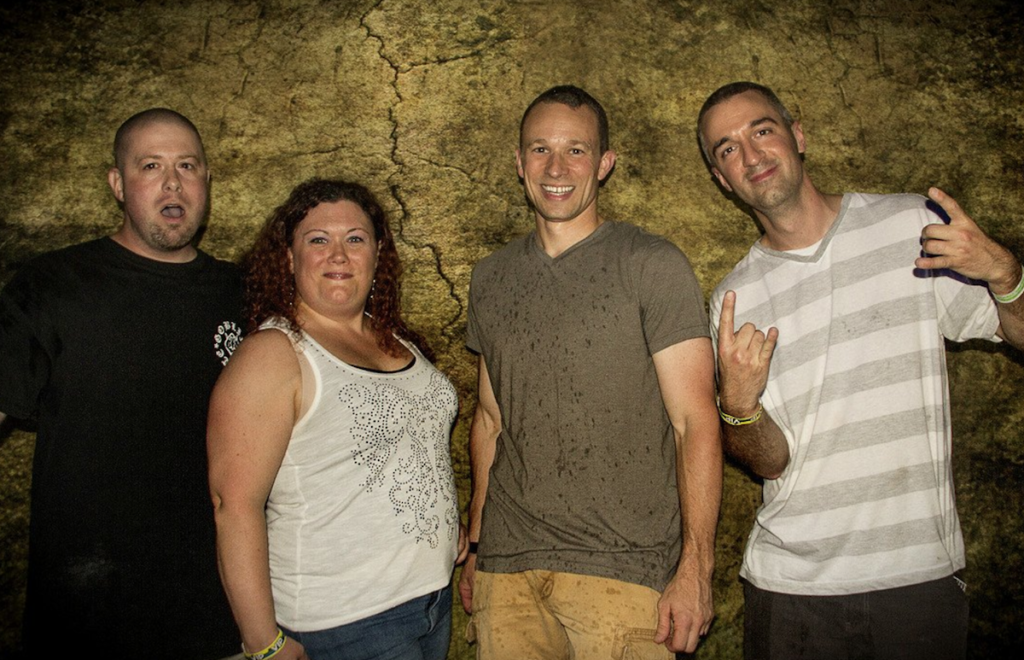 Sepia is an Alternative Rock band from Baltimore, MD, often described as familiar in a unique kind of way. Their music will draw you in with introspective themes, catchy hooks, and hints of 90’s nostalgia. Starting in 2006 playing acoustical folk and rock tunes, Sepia has since incorporated acoustic-based roots into a unique blend of original music. Pulling from a set of influences spanning rock, blues, and post-punk, their catalog consists of a diverse mix of well-crafted and energetic tunes. Regardless of tags or labels, they are distinctly “..::Sepia::..”.

As BlogTalkRadio’s Gettysburg Gerry describes, “they put in the work, and have a sound of their own”. 10 years later, Sepia’s live performance continues to make an impact throughout the DMV and PA. They have shared local festival billings with an array of artists including Redman, Ballyhoo, Kelly Bell Band, Jah Works, Almost Kings, and A.D.D. They’ve rocked the traditional premiere Baltimore venues like Rams Head Live and Baltimore Soundstage, and regularly host headlining events in Columbia and Burtonsville, MD. Sue Hodges Grant (Shockwave Magazine) had this to say: “Sepia. Yep, remember that name ‘cause this Baltimore quartet is a musician’s musician band. Each distinctive, well-crafted and hook-laden song performed throughout the tight set caressed the ears and minds and then kicked the listener in the ass with some bombastic musicianship”. https://www.reverbnation.com/sepia/song/29148776-cool